This is the 52nd in a series of posts on the Sony a7RIII   You should be able to find all the posts about that camera in the Category List on the right sidebar, below the Articles widget. There’s a drop-down menu there that you can use to get to all the posts in this series; just look for “a7RIII”.

Taking pictures of displays or monitors often gives rise to ugly moire and false color patterning, since the sampling of the camera interacts with and beats against that of the display. Can pixel shift help with that?

Yes, it can, but you have to be careful.

Here’s a shot from a pixel shift series of an NEC PA322UHD monitor made with an a7RIII and the Batis 135/2.8, developed in Lightroom with default settings: 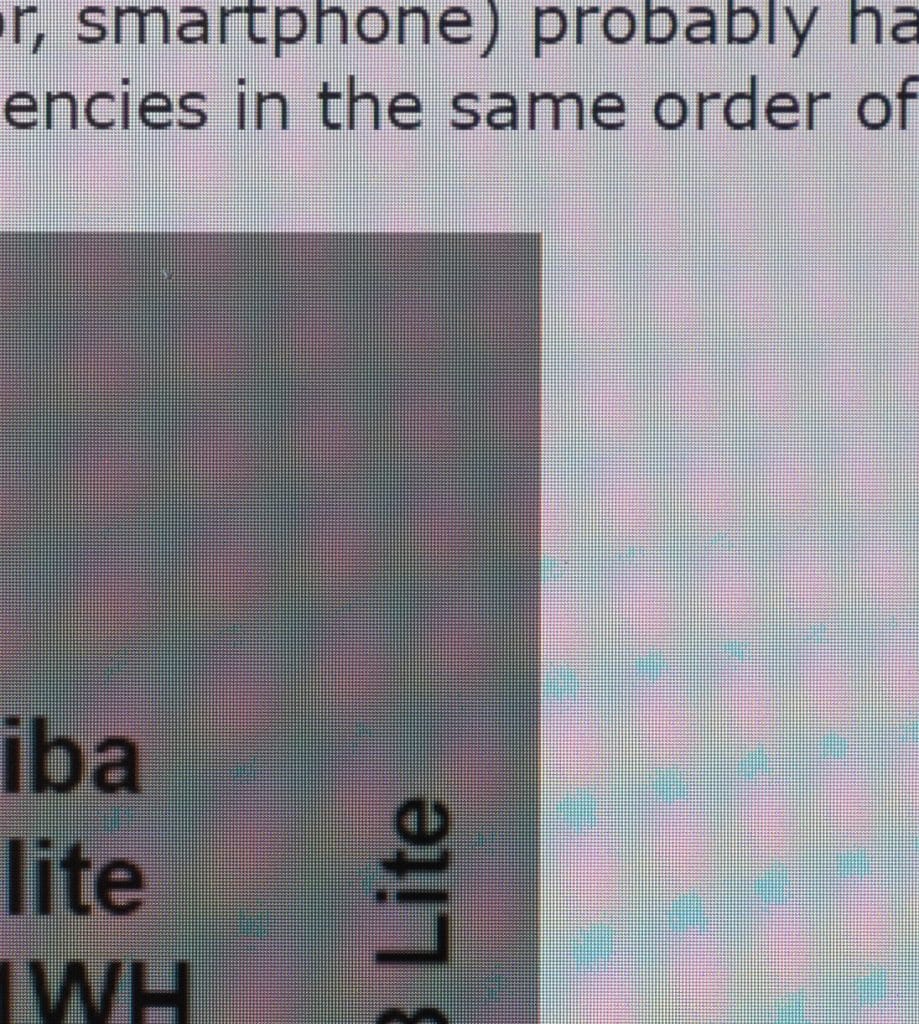 Here’s the whole series converted to a DNG file with SonyPixelShift2DNG  and imported into Lightroom: 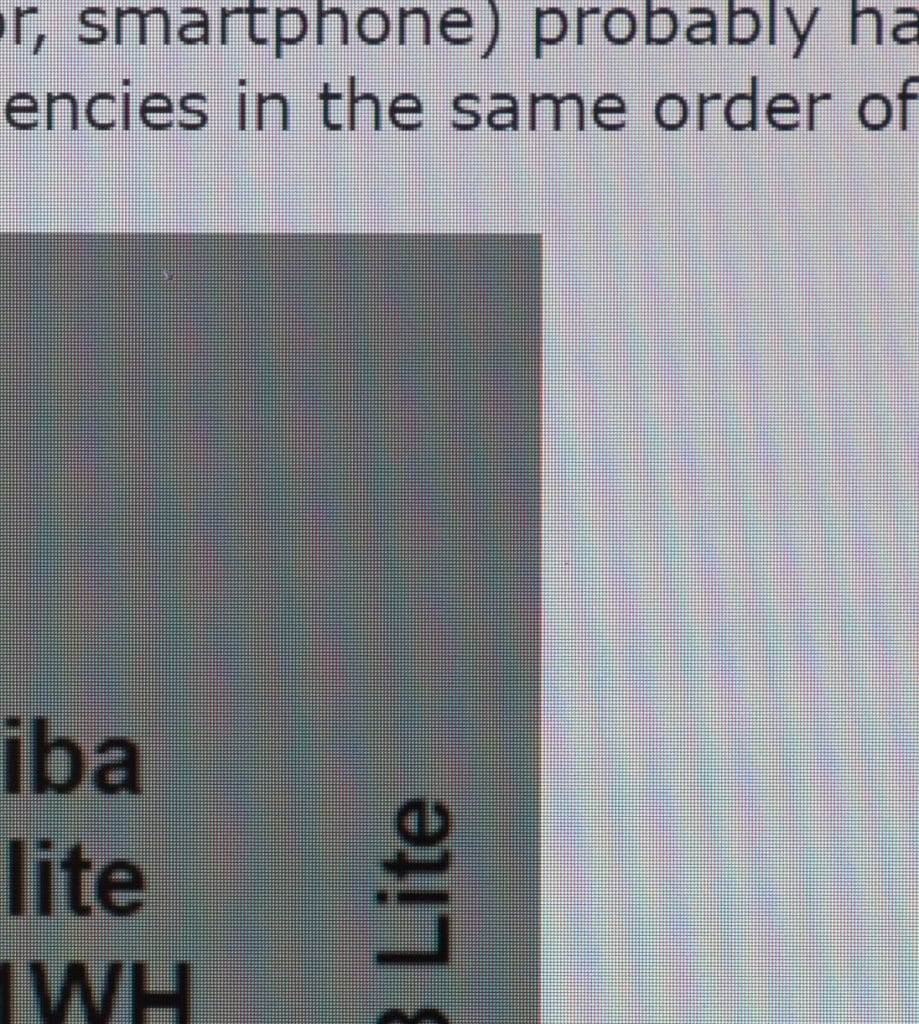 There is an improvement, but I expected much better results.

The shutter speed for the above series was 1/25 second. Since this is only somewhat slower than the monitor refresh rate, I became concerned that there were artifacts being generated because of the 1/15 second scan time of the camera beating against the 1/60 second refresh time of the monitor. If that is indeed the cause, that would be a form of temporal aliasing.

I repeated the test with a shutter speed of 1/5 second. Here’s a single image: 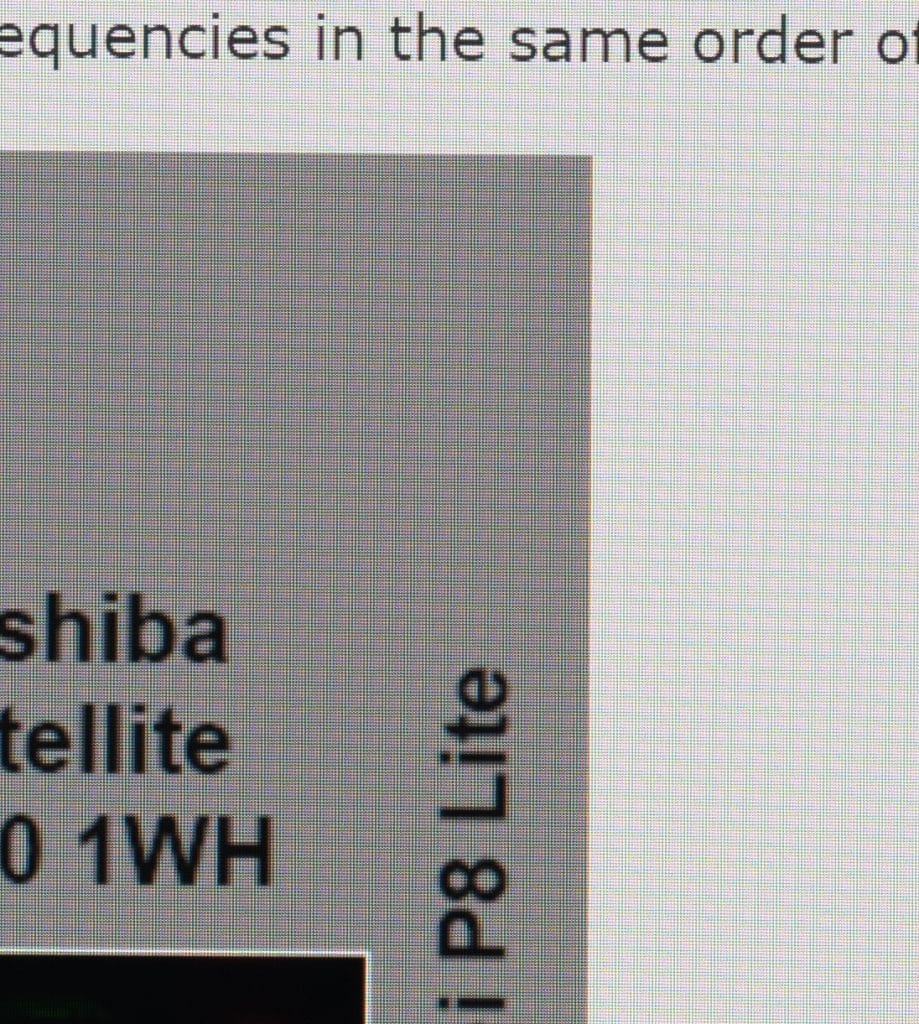 And here’s the whole series converted to a DNG file with SonyPixelShift2DNG  and imported into Lightroom: 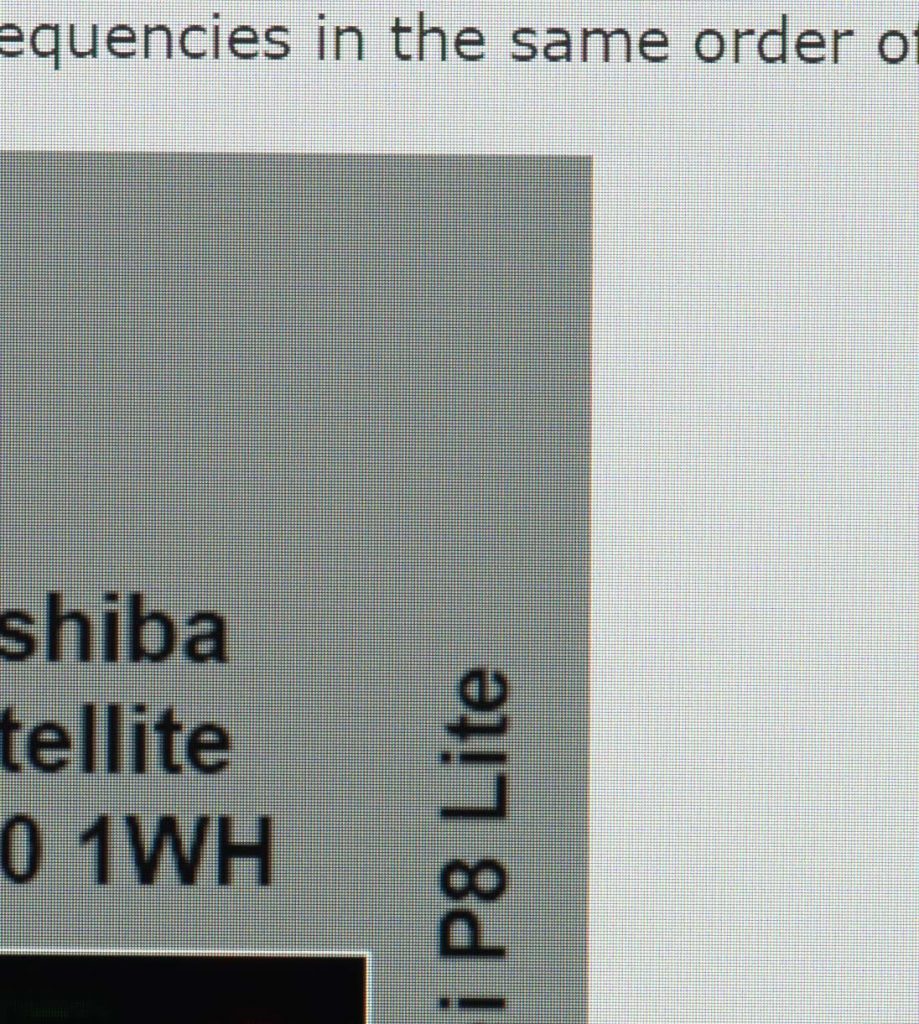 Pixel shift can help quite a lot with the false color. It will also double the red and blue channel sampling rates, so it should have some effect on intra-channel aliasing. But it’s not a panacea, especially since it forces you to use the electronic shutter and thus necessitates long shutter speeds to avoid temporal aliasing.