With the GFX 50S, GFX 50R, and GFX 100, I had experienced outdoor focus bracketing sequences where the camera ended the series before it was focused all the way to infinity. I’ve written that use of the feature off and not used it, but I never performed any testing aimed at finding a smoking gun. Several people have claimed that the focus bracketing does go all the way to infinity, and even beyond sometimes.

You know me, I had to test. 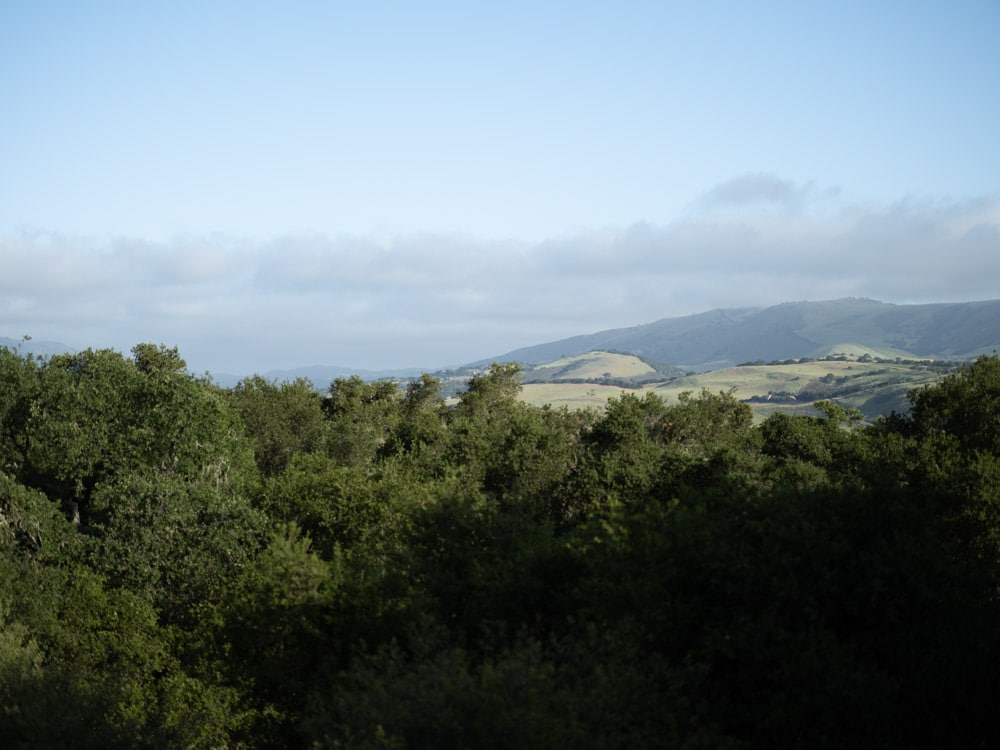 I focused well in front of the central tree, and picked a high number of exposures so that the camera would try to focus all the way to what it thought was infinity. Then I manually focused on the houses behind the tree and made an exposure. I repeated that three times, and all the manually focused images were about the same.

Here are the last 6 frames of the focus-bracketed series in the same order as the camera shot them, at a bit over 200% magnification.

Focus is in front of the tree.

Focus is on the tree.

Focus is slightly behind the tree.

Focus is more behind the tree.

Focus is still more behind the tree.

Focus is more behind the tree, but not on the houses.

You can see that the houses are much sharper, and the tree is much blurrier, than the last focus bracketed frame.

This is the smoking gun.

When I tried this experiment with shorter, slower lenses, I got the same results, but because of the increased depth of field, the differences were far less dramatic. Admittedly, this is not a realistic use of focus bracketing, but it does bear out what I’ve observed before.

I think Fujifilm should modify their firmware to allow focus bracketing to go slightly past what the camera thinks is infinity. You can manually focus past infinity, so it’s not a hardware issue.