This is the eleventh in a series of posts about the Nikon 70-200 mm f/2.8 S lens for Nikon Z cameras. The series starts here.

In a previous post in this series, I found that my copy of the Nikon 70-200 mm f/2.8 S wasn’t quite up to the high standard set by the F-mount version, the 70-200 mm f/2.8 E when both lenses were set to 200 mm. In this post, I set out to quantify that. Several people have said that the S lens is slightly better than the E lens wide open at 200mm. I am reminded of one of Roger Cicala’s bon mots: if you return a zoom lens because it doesn’t perform well at one focal length, you’ll get back a lens that doesn’t perform well at a different focal length. Nevertheless, I persevered. I created a target that combined a 144-spoke sinusoidal Siemens Star and a slanted edge, both at low contrast.  I photographed it from a distance of 22 meters.

The scene, with  the target centered using the S lens wide open. 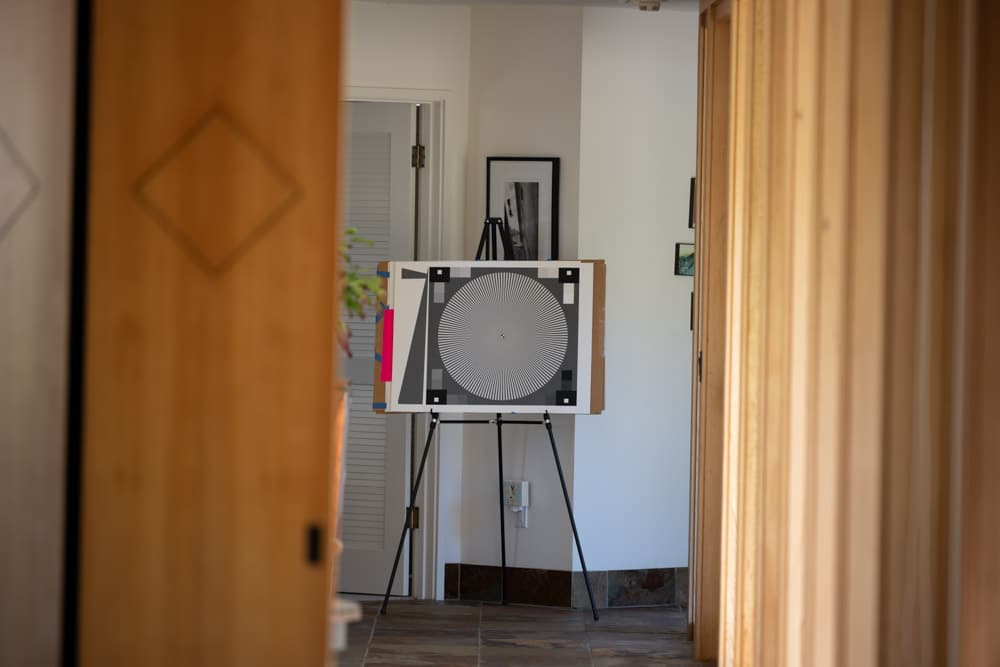 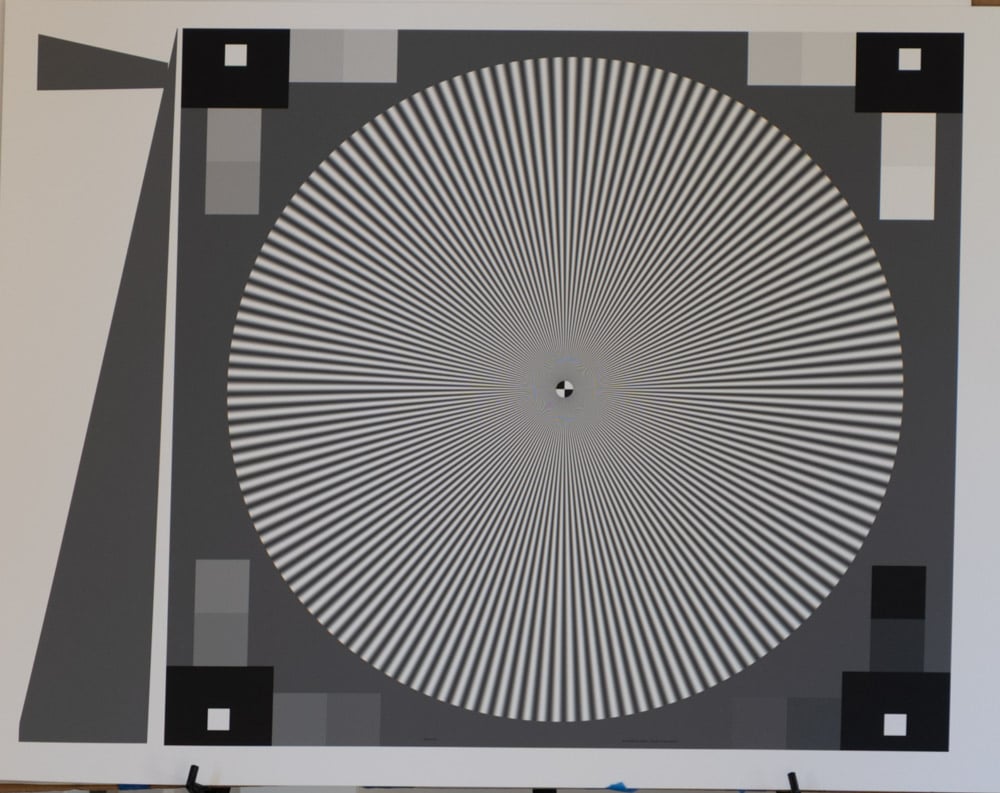 These results are very close.

Again, I’m not seeing much difference here. The E lens is a little sharper, but not much.

Looking at sharpness in all directions, using the Siemens Star part of the target:

The E lens is better, but it’s certainly not night and day.