This is the 15th in a series of posts on the Hasselblad X2D 100C camera and the XCD lenses. You will be able to find all the posts in this series by looking at the righthand column on this page and finding the Category “X2D”.

I decided to take a look at the distortion of the Hasselblad XCD 38 mm f/2.5 on the X2D. This being a thoroughly modern lens on an equally-modern camera, there are two kinds of distortion to consider. The first is the distortion the lens produces on the sensor, and the second is what you see after the distortion has been corrected automagically in your raw developer.

“Wait a minute!” I hear you saying, “If the distortion is corrected without my doing anything, how can we look at what it was before it was corrected?” 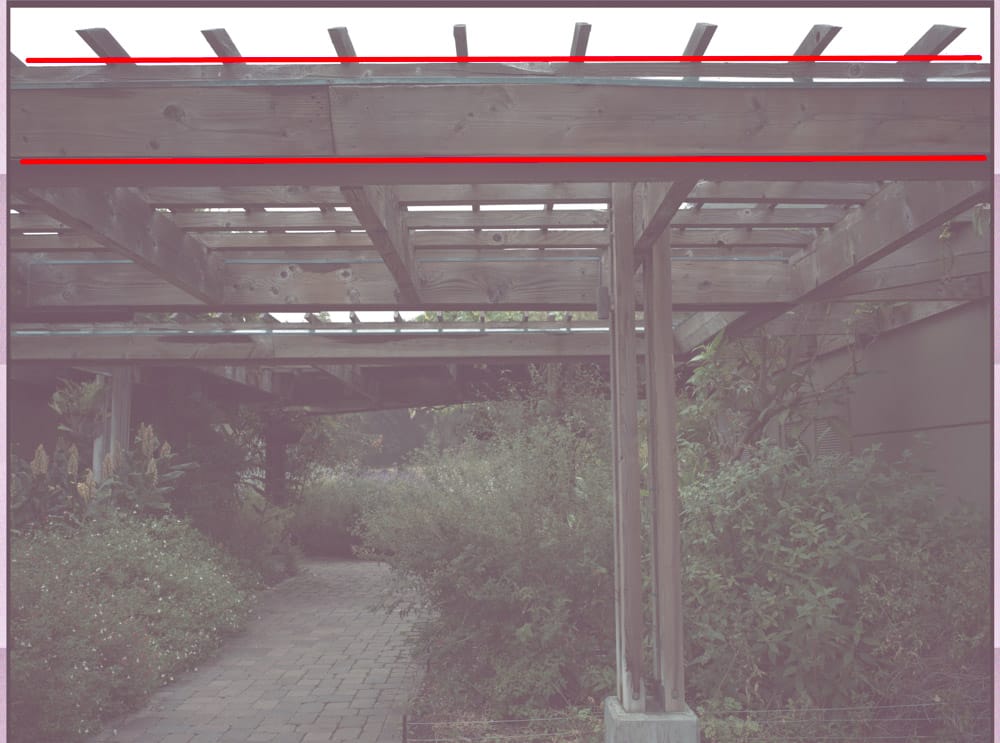 There is a tiny bit of pin cushion distortion. 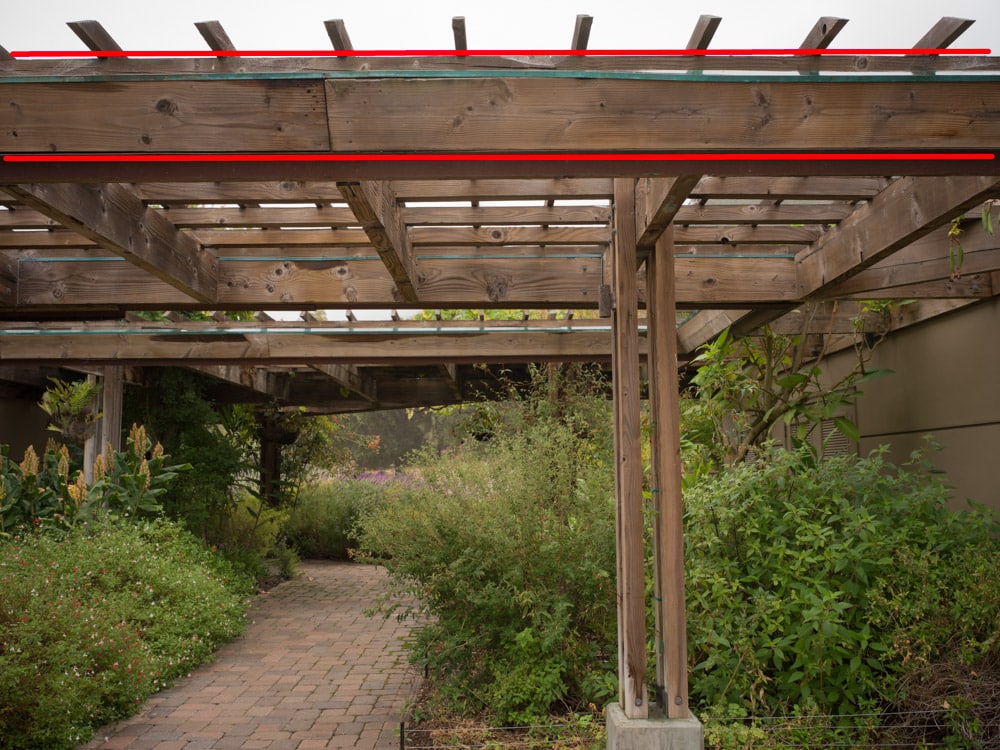 I looks like Lr isn’t performing any distortion corrections. But this lens really doesn’t need any such corrections, unless you’re fanatical about distortion.

I am surprised that this lens is so good uncorrected. Hasselblad was one of the first companies to embrace designing lenses to be smaller and simpler because they were meant to be used with software correction.