I am eagerly awaiting a GFX 100, mostly because I want to dig into its inner workings. 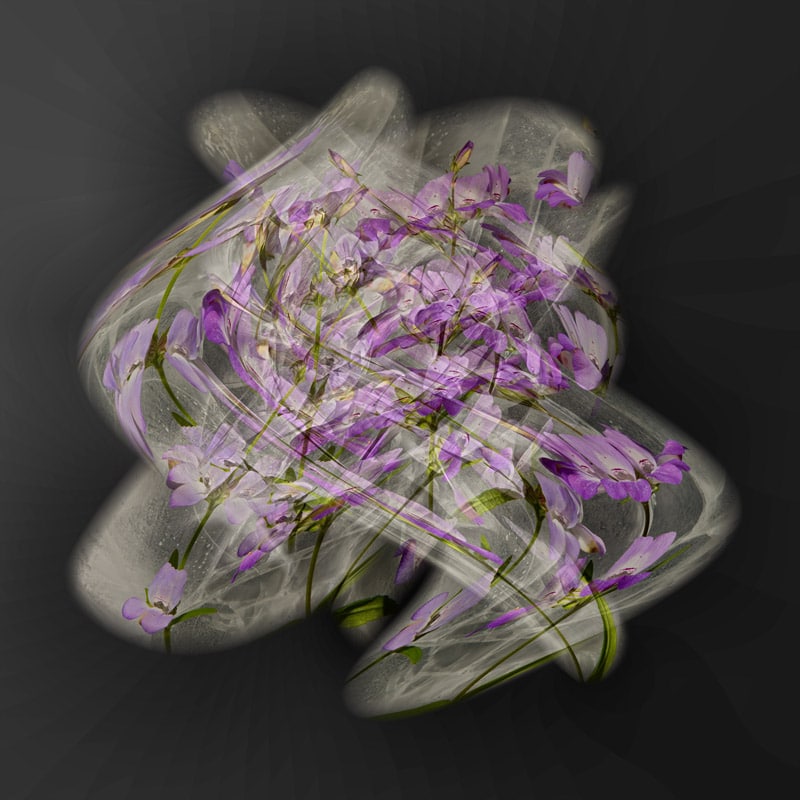 Of course, when I’m not testing it I’ll put the 120/4 macro on it and use it for my Spots on my Apples ongoing series — for that, there’s no such thing as too much resolution. Here are some things about which I am intensely curious:

Anything else I should be curious about? I’ll update this page as new things come up.

The photograph that accompanies this post has nothing to do with the GFX 100, other than it was made with  a GFX 50S and the Fuji 120/4 macro.

[Additions below. Thanks to the readers who suggested them.]