In this post, I determined that it takes the Z7 about 1/16 second to scan the full frame when using the silent shutter. Is the Z6 any faster?

Here’s a single shot of a LED light that is modulated at 120 Hz using JPEG fine: 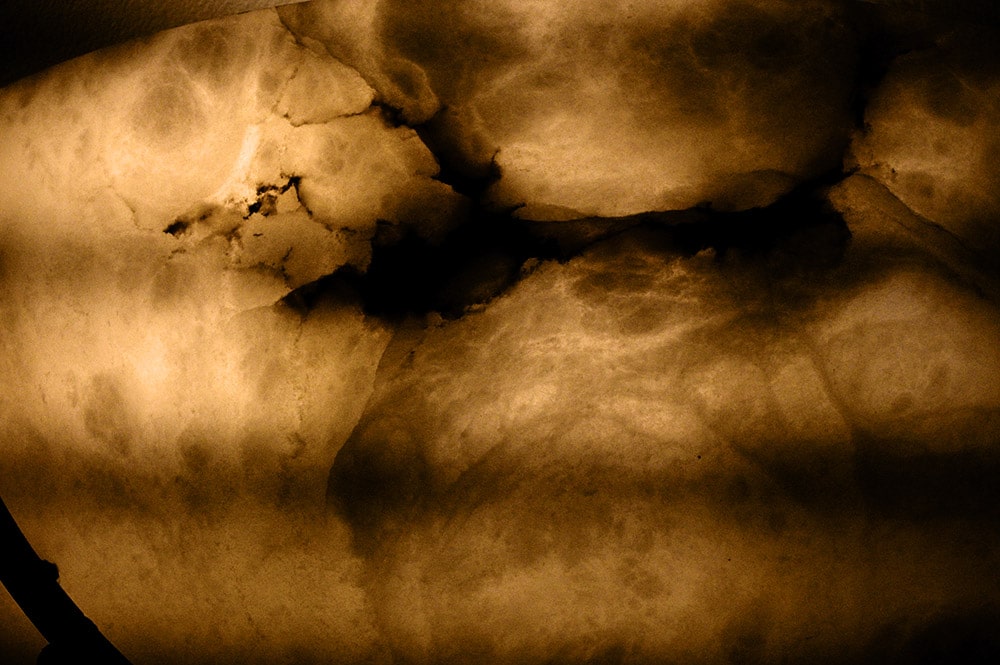 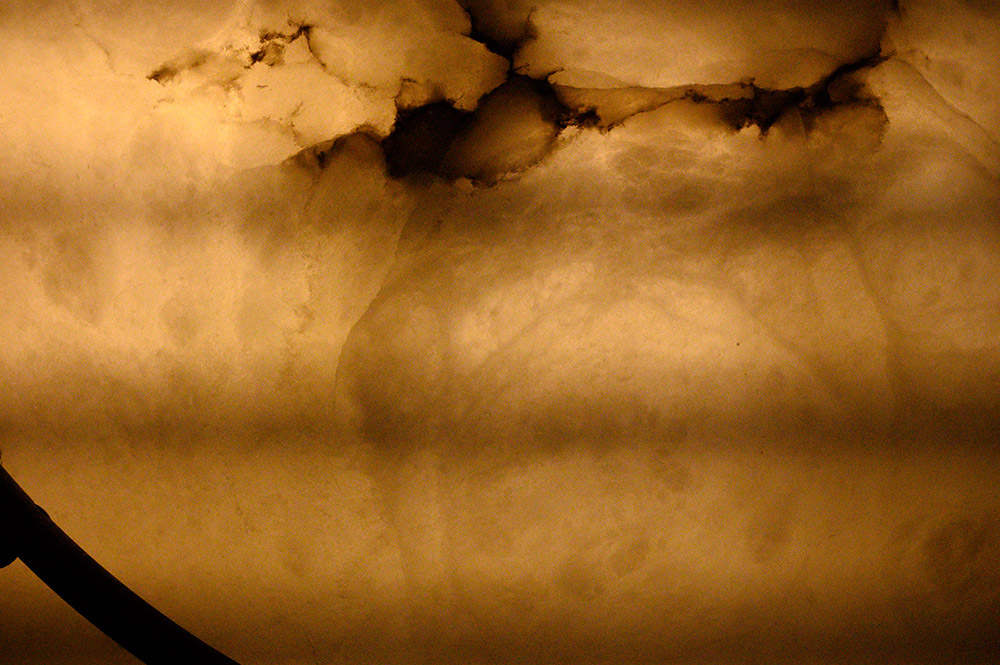 That’s looking like 3 cycles, or 25 msec. It’s probably the same as the JPEG sample, and the differences are due to the imprecision in my methods. 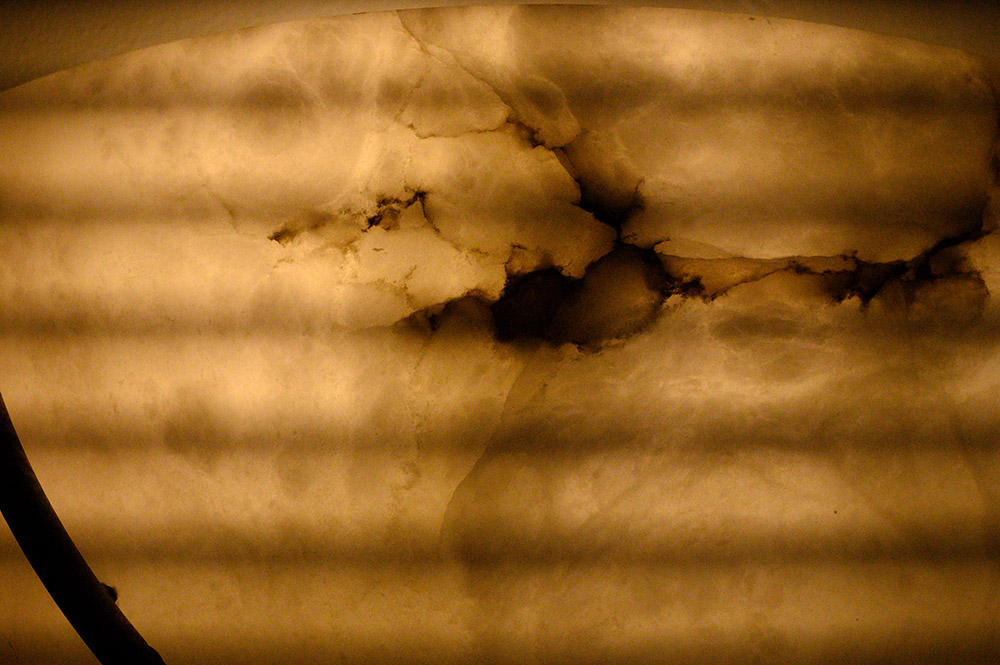