There have been reports of the Z7 not achieving its specified maximum strobe synch speed with some studio strobes at full output. I had noticed the same effect with some of the Sony a7x cameras, so I did a series of tests with the Godox AD 600 TTL Pro, the Godox pro radio trigger (not the newest version, since I don’t have mine yet) with a Nikon 105/2.8 macro and the flash set for a full pop. I tested with both a Z7 and a D850. 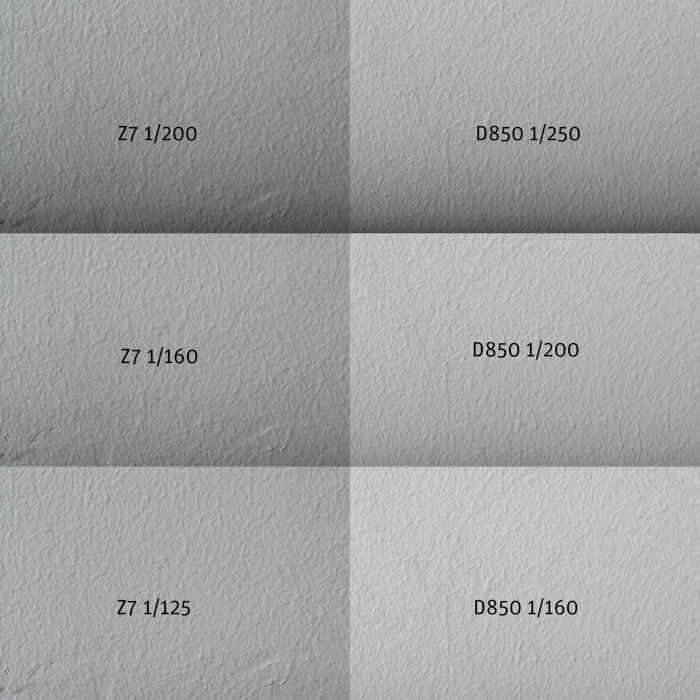 I tried again using a hot-shoe-to-PC converter and a synch cord to the strobe.

It’s a little better, but not much. It looks like, at high shutter speeds, the trailing curtain is affecting the gradation.

If you dial back the power on the strobe, which makes the duration shorter, the problem goes away.

At full power, the strobe duration is about 1/220 second.