I ran a test to determine the smallest push that shows visible shadow banding in a 30-inch high landscape orientation print. Such a print puts the bands about an eighth of an inch apart.

I started with this ISO 64 image: 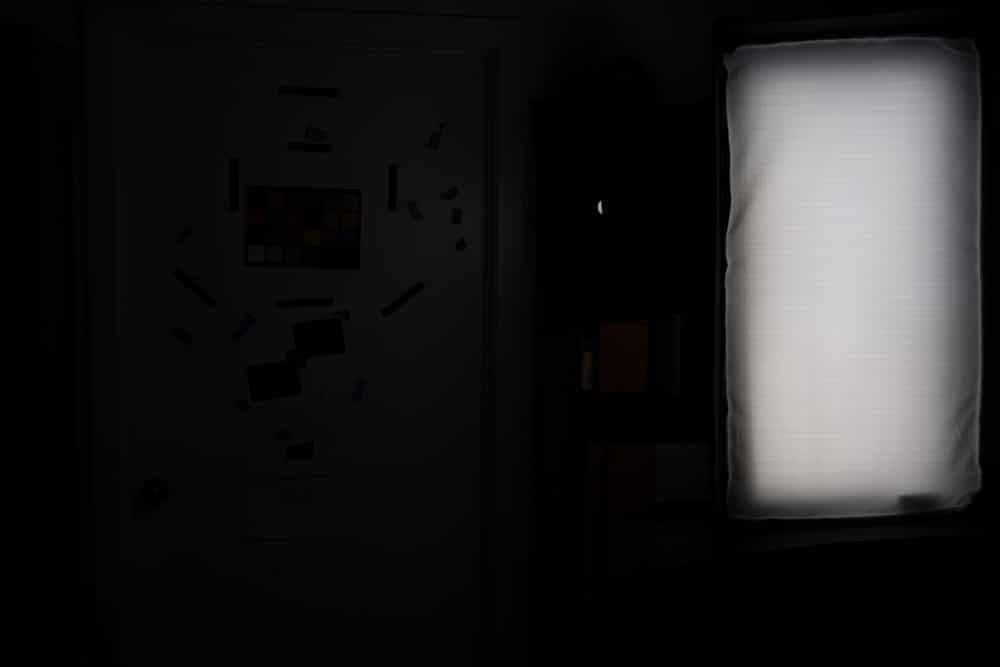 Here it is with a five-stop push, with Lr defaults except for WB and Adobe Standard profile 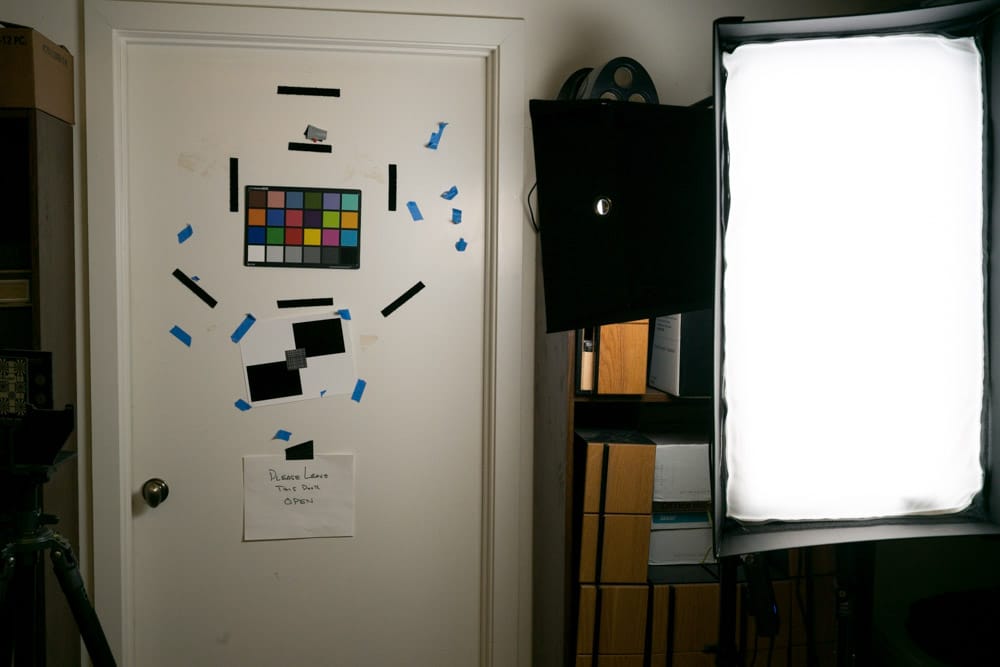 Here are crops of four pushes.

I printed the crops above on an Epson P800 with Premium Glossy Paper in sizes that would have made a full frame print 30 inches high, and examined them at 12 to 18 inches under a moderately bright light.

I could see the banding on the 2.33 stop and more aggressive pushes. I could not see any banding that looked objectionable with the 2-stop push, although, since I had the others to compare it with, it was there if I looked really hard. This was with no shadow push at all.

My conclusion is that, if you’re making big prints and going for quality, that you don’t have to be particularly aggressive in post-production before the PDAF banding can become visible. I’d like to note here that the banding depends on a lot of things. Here’s what Horshack has to say about that:

The unique aspect of the Z’s banding is that it doesn’t occur in all images, because unlike banding on other sensors the Z’s banding is not a property of the sensor but instead a property of the processing the camera applies to the data coming of the sensor. This causes some to incorrectly conclude they can push an image a certain number of stops without seeing banding (or at certain ISOs), or that the Z’s banding is not as bad as reported. What they’re really observing is just one of the majority of scenarios that doesn’t produce the banding in the first place. It’s not a matter of whether you’ve underexposed+pushed an image a required number of stops to see it (like with traditional banding issues) but rather whether it’s there in the image at all. You can actually programmatically detect whether a given raw has banding because the processing Nikon does that causes it leaves behind a unique and unmistakeable anomoly in the raw data.

Based on all the tests I performed there is clearly some sort of algorithm the camera uses to determine when it thinks it needs to apply the processing that ultimately causes the banding. I had a setup where I could control three precise outcomes – one where the banding doesn’t occur, one where it occurs a certain percentage of the time, and one where it occurs 100% of the time, all by just changing an exposure parameter by just 1EV in total. You can read about it here, see additional reproduction experiments here ,and read the resulting theory here.

The fact there are exposure ranges where the banding intermittently occurs (which itself is likely is the result of the EV/noise differences straddling the threshold in Nikon’s algorithm) means that making conclusions about banding visibility such as ISO thresholds is fraught with error. You make take one shot at ISO 400 and see banding, then not see it at ISO 500, then see it again at 640 – the difference is not the ISO but just the shot-to-shot variability affecting Nikon’s detection algorithm that triggers the processing that causes the banding.