I wanted to let you know of an effect that I encountered on my Z 7, regardless of what lens, aperture, ISO and shutter mode I used: When I‘m photographing towards the sun, so that I have the sun anywhere in the frame, I get a relatively thick, horizontal light streak going through the center of the sun expanding by a good amount of mm, more like 1cm. It’s difficult to explain.

I like to shoot backlit images of people and therefore I love lenses that flare a bit or make otherwise a nice sunlit effect. Usually on my DSLRs that’s just down to the lenses. On my Z 7 it appears to be an unwelcome effect since the „glow“ around the sun isn’t good looking because of this light streak.

I set up on this scene with the Z7 and the 24-70/4 set to 24 mm and f/16. I developed the image in Lr, with Adobe Standard Profile and default settings except for Daylight white balance and Contrast at full left. 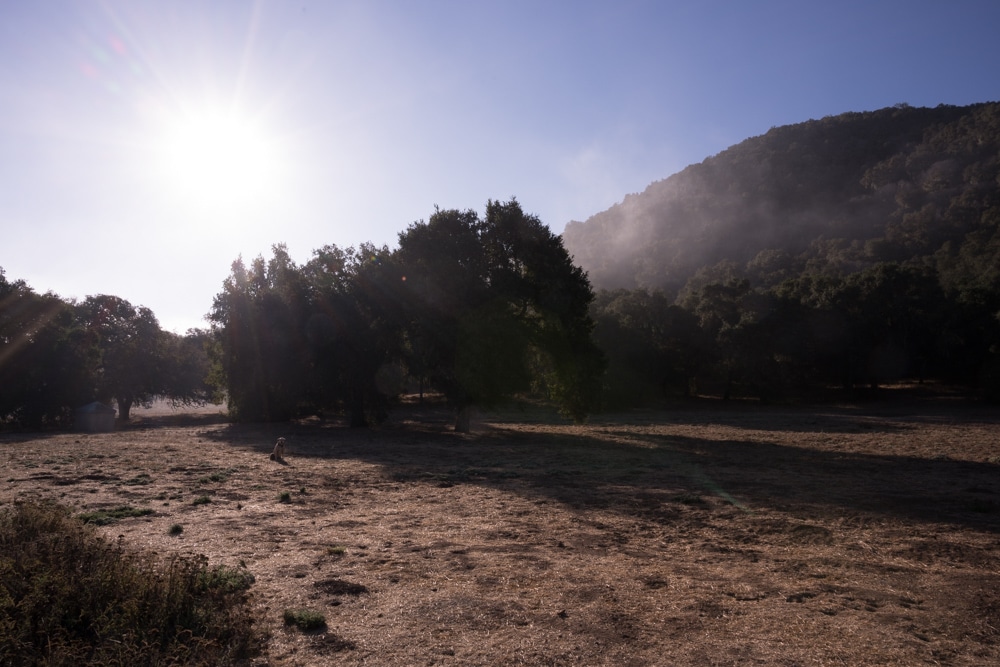 I then applied some aggressive editing: 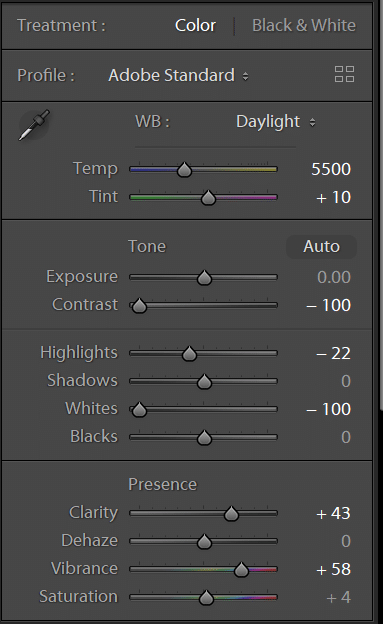 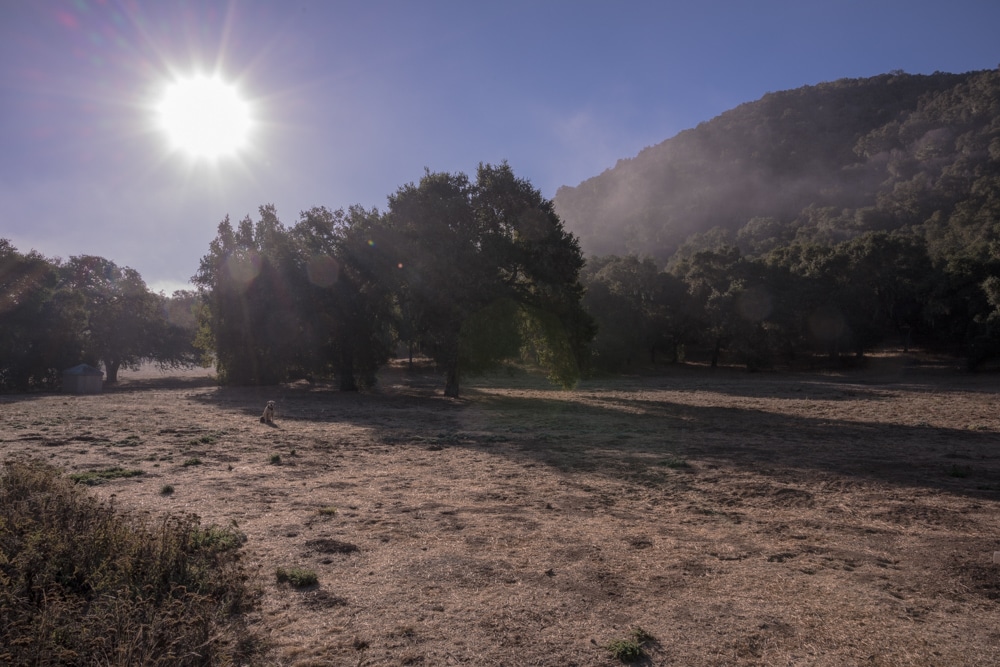 Still no problem. By the way, there is no trace of PDAF striping in these images.