In this post, I reported on my inability to reproduce the banding that DPR has observed with the Z7  in really deep shadows with really hard pushes. Horshack suggested that the effect may be triggered by putting a bright object in the right part of the frame. I set up this shot with the 24-70 zoom at ISO 64, 14-bit lossless compression, shown here with a five-stop push in postproduction. 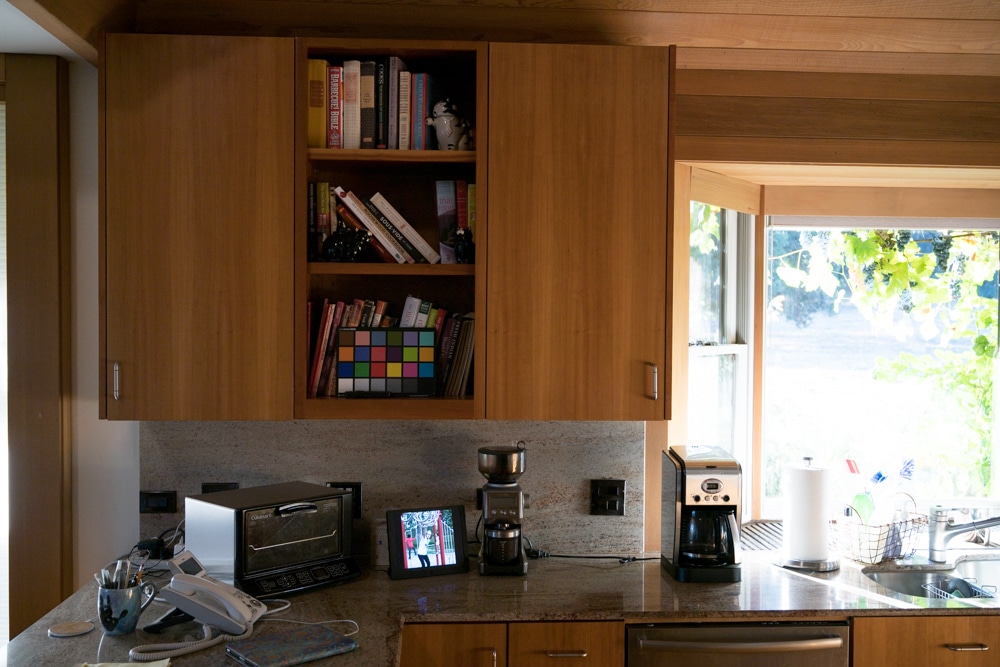 The Macbeth chart is six or seven stops underexposed.

Here’s a 1:1 crop of the chart, using EFCS, with the same five-stop push:

The banding is just barely visible.

But wait! Here’s the image using the electronic shutter:

Now you can see the stripes.

Why is this happening? At this point, I have no idea. I think the EFCS level of banding is of no practical consequence, but the ES banding may be an issue in some circumstances.

Then I tried a more evenly lit scene:

Here is a full frame shot, a bit over 5 stops underexposed: 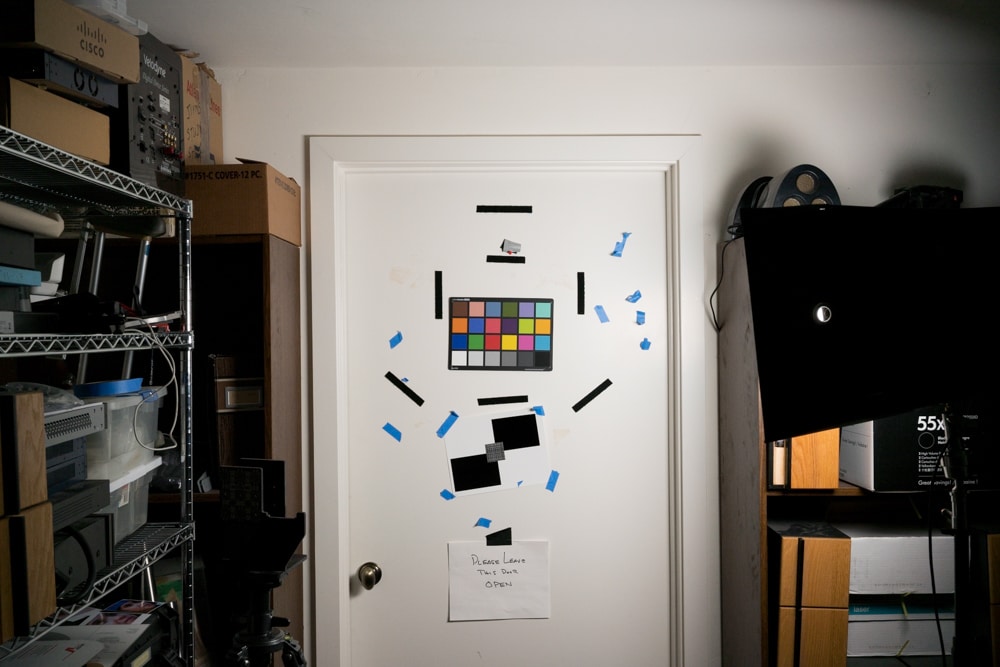 Let’s look at a crop of that, with EFCS and with the electronic shutter (ES):

So is the ES one.

Now, with a stop less exposure:

I call that clean enough.

Now you can see some faint banding.

So the uneven illumination makes the banding worse.

Now for a test with the only variable being the lighting unevenness.

There’s a bit of banding, Check out the magenta patch.

Banding, but not a heck of a lot worse than with EFCS.