Adobe has introduced a new feature in Camera Raw 13.2. They call it Super Resolution. I’ll call it SR here.

I tested it with a Siemens Star, which is probably playing to its strengths. I’m guessing such a star was part of the training set.

The scene, with a GFX 100 and the Fuji 110 mm f/2 lens at f/2, Lr default settings except that sharpening amount set to 20 instead of the default 40. I white balanced to the gray parts of the star afterwards, and the balance isn’t quite the same in the crops below. I apologize for that. 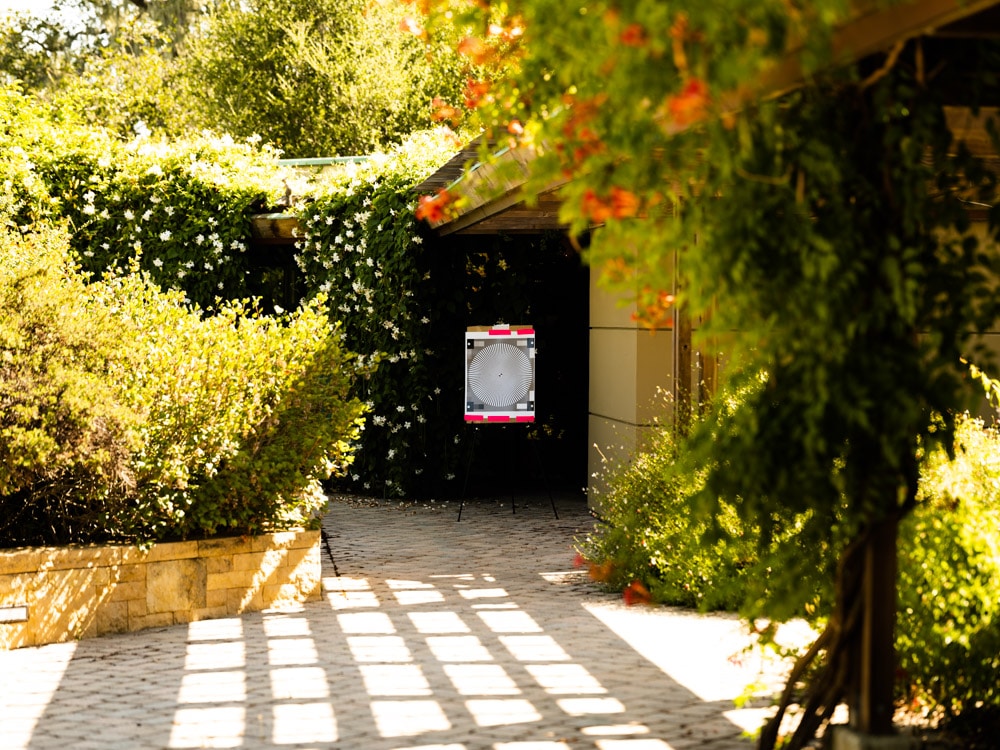 Good performance. False color essentially eliminated with both of the AI demasicing techniques.