After more than two years of semi-isolation, I stepped out last weekend. The occasion was a middle-school play. Much of my family,  a couple of hundred other mostly-maskless people of unknown vaccination status, and I crammed ourselves into a room to watch the  youngsters perform. I brought the Z9 and one lens: the 70-200/2.8 S. That’s a pretty versatile pair, and I didn’t want to be changing lenses in the dark, especially not knowing how the action in the play proceeded. 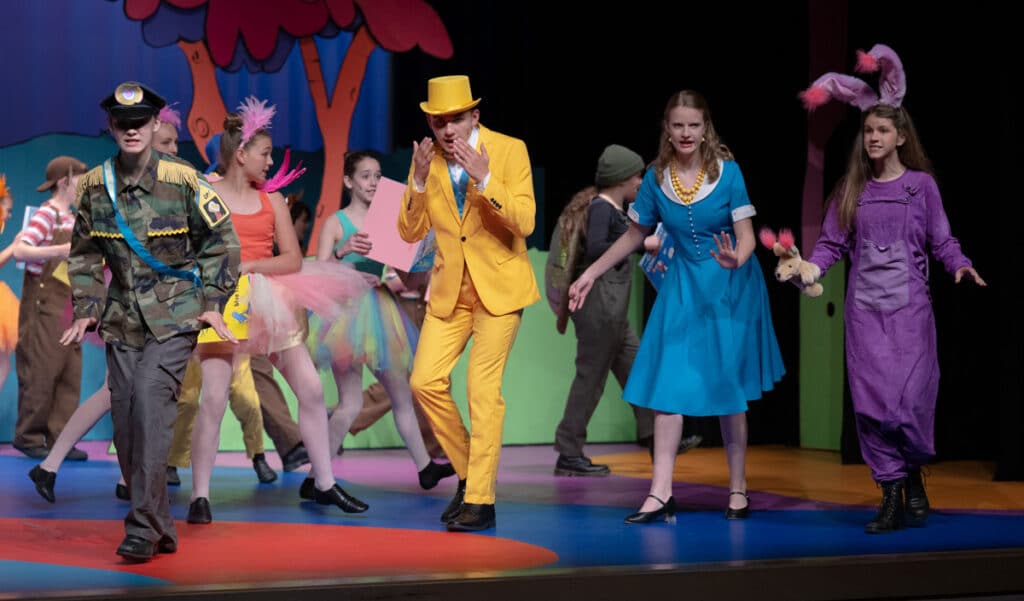 Stage lighting is sometimes very difficult with focal plane shutters, especially electronic ones. I didn’t know what to expect, so I picked the fast-scanning Z9. I to0k no backup camera, figuring that if the lighting were a problem, then I’d just bag the shoot. It wasn’t like I had customers clamoring for the shots. I chimped a few early shots, and they looked good, so I pressed on. Luckily, when I got home and started processing, the lighting wasn’t a problem. 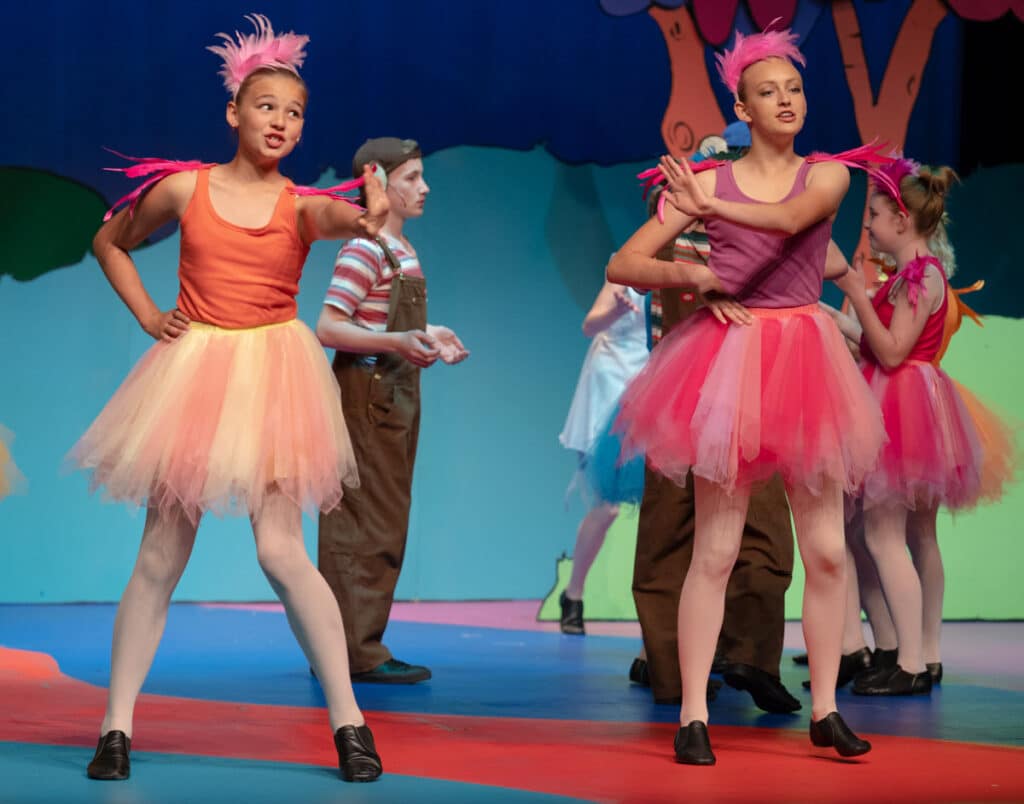 I set the lens wide open, the exposure compensation at -1EV, the ISO setting at 1000, and got shutter speeds between about 1/125 and 1/800 second, which seemed like a good range. I could have gotten away with running the EC at 0EV, but I didn’t know how contrasty the lighting was going to get. I could have dropped the ISO setting a stop, but didn’t know how dark it was going to get. If I’d been planning big prints, I probably would have dropped the ISO a stop. 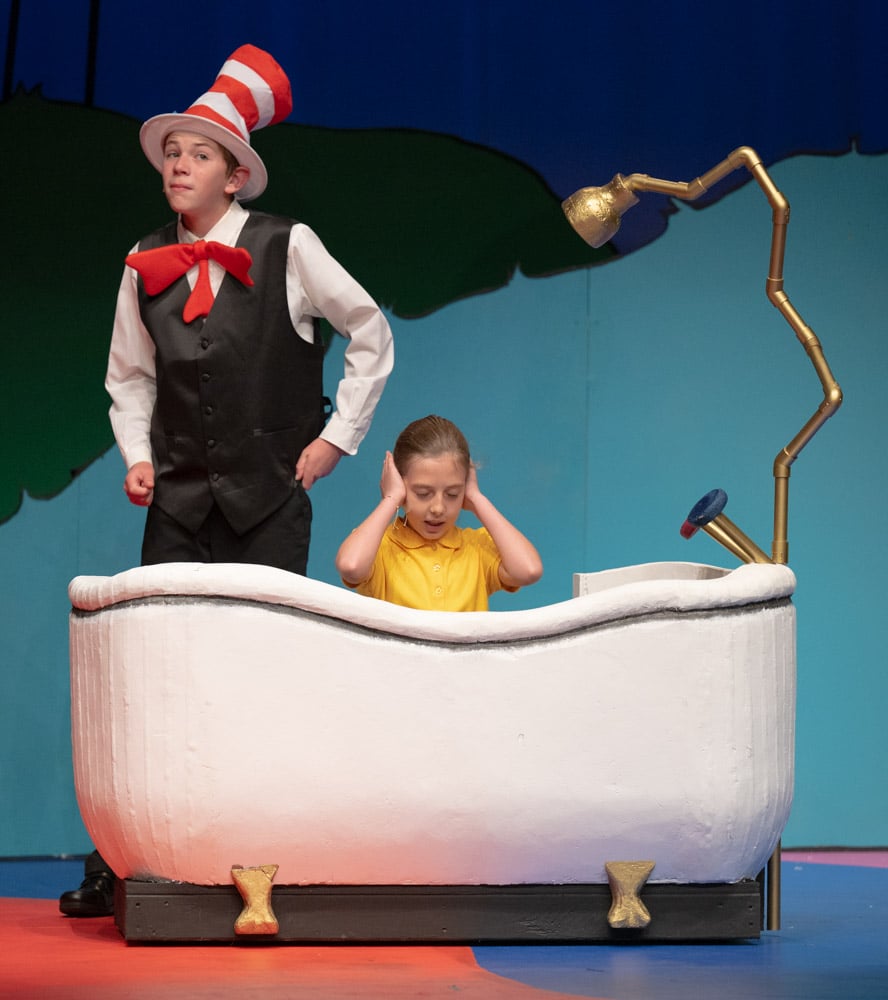 I had to operate a camera that I’m not super familiar with in the dark. Fortunately, the UI is similar enough to other pro-level Nikons that that was — mostly — no problem. There was one exception. I started out in S shutter mode, and switched after a few shots to what I though was CL. Turned out it was CH. I had the shutter sound turned off, of course, so the only indication of the fact that the camera was burning through so much memory was the white flashing in the edges of the EVF. With most any other camera than the Z9, I would have caught on to the fact that the shutter was set so high by jitter in the finder, but the Z9 doesn’t do that. I didn’t notice that the camera was making so many images for about half an hour, at which point I switched to CL. When I go home I noticed that I’d made about 2500 exposures, many of which were substantially alike. However, when I sorted through them, I never ended up with two images of the same groupings that were equally satisfactory to me. 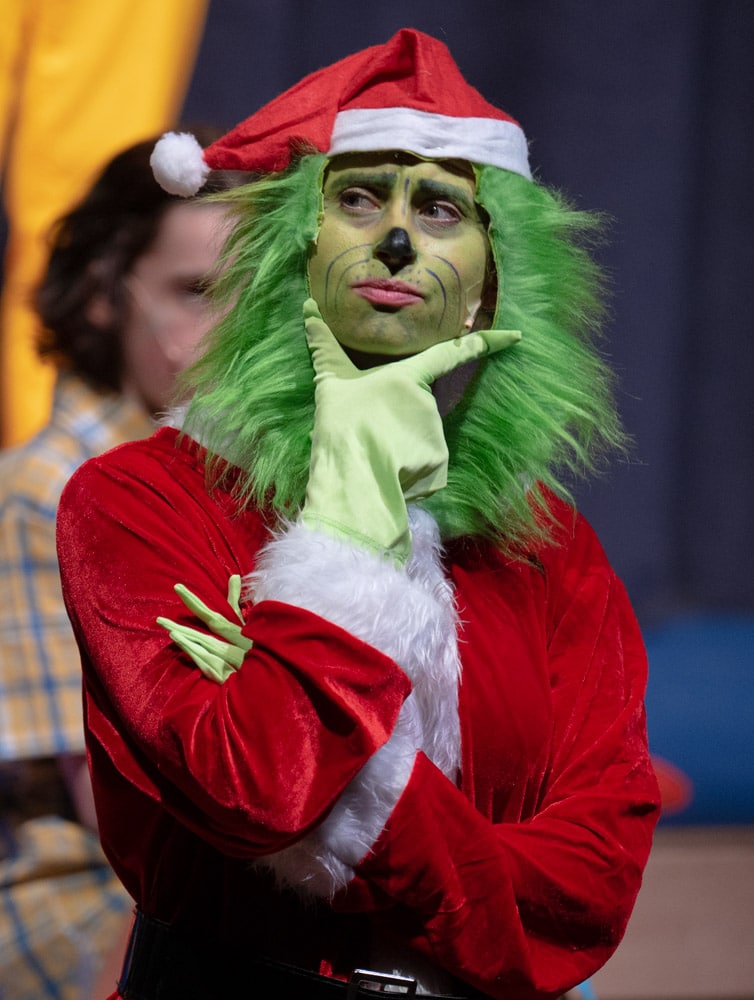 I set the AF to Area AF with subject detection. If it picked a different subject than what I wanted, I just reframed until the camera caught on. The focusing was great. A few times the camera focused on the background group of people when I’d have preferred it to focus on the foreground kids, but it never missed focus by a little bit. 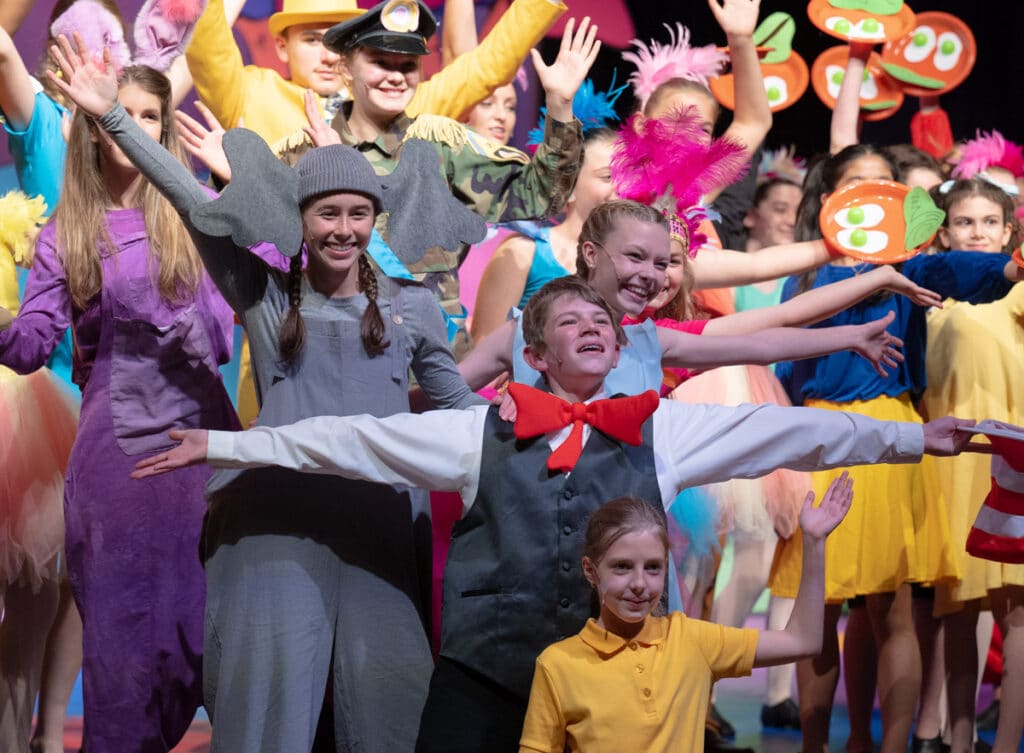 I think this should be a wonderful event camera. Silent shutter with very little of the silent shutter downsides is very appealing for this kind of work.