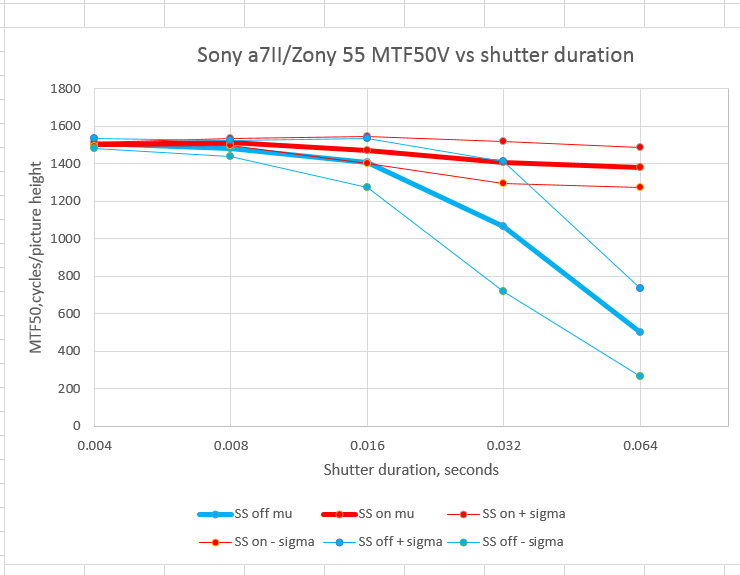 There are many small improvements in the Sony alpha 7II over the alpha 7 which it replaces. There is one big one: the in-body stabilization system (IBIS), which Sony calls SteadyShot. It has the potential to reduce the effects of camera motion somewhat when used with lenses that have optical stabilization, and a lot in… [Read More] 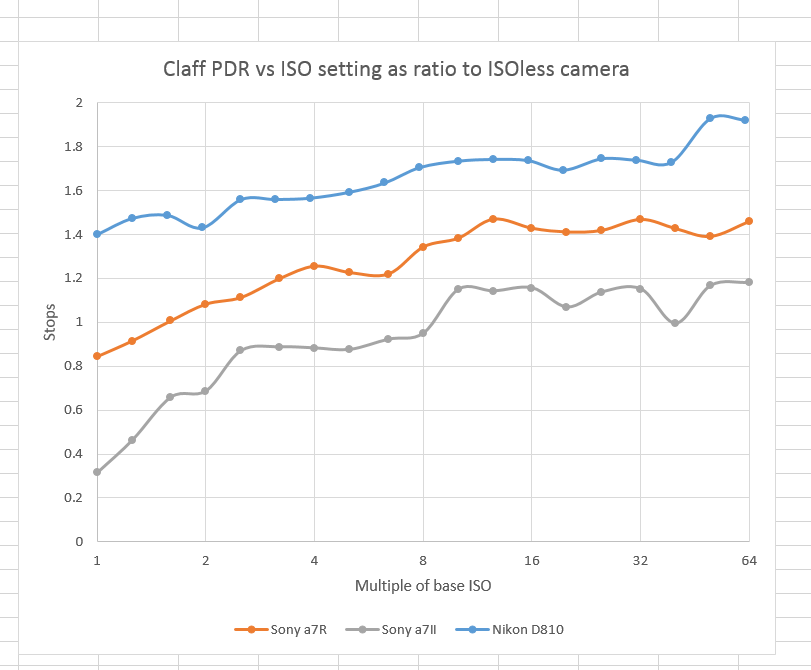 Now I’m ready to tackle the question that interests at least some of you: how does the sensor in the Nikon D810 compare with the one in the Sony alpha 7R? The D810 has greater full well capacity: But the a7R has lower read noise through much of the ISO range: When you put those… [Read More] 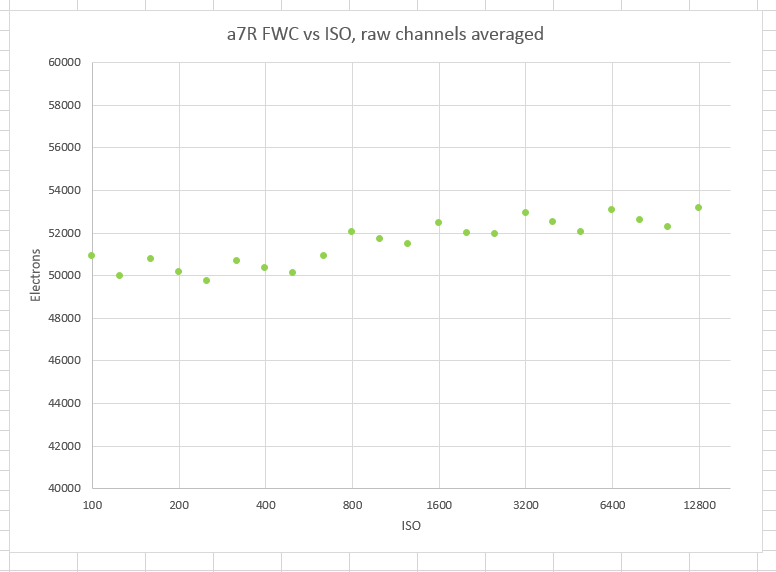 I’ve received requests to compare the Sony a7R sensor to that in the Nikon D810. I’ll do that next time, but first I have to show you all an analysis of the a7R sensor itself. Here is the read noise versus ISO setting, with a separate camera model constructed for the data from each ISO. Only… [Read More]