You are here: Home / a7III / Moving away from Sony cameras

I’ve been using Sony cameras for well over ten years. When they came out with the NEX series of APS-C MILCs, I was all over them. I fully committed when they introduced the alpha series of FF MILCs.

The Sony FF cameras, I have owned:

I’ve enjoyed using these cameras. I’ve done a lot of work that is important to me with them. But lately, I’ve noticed that I’m not using them anymore. I’m using the Nikon Z and Fuji GFX cameras much more. In fact, since the Z9 arrived, I’ve not used the Sony gear once. 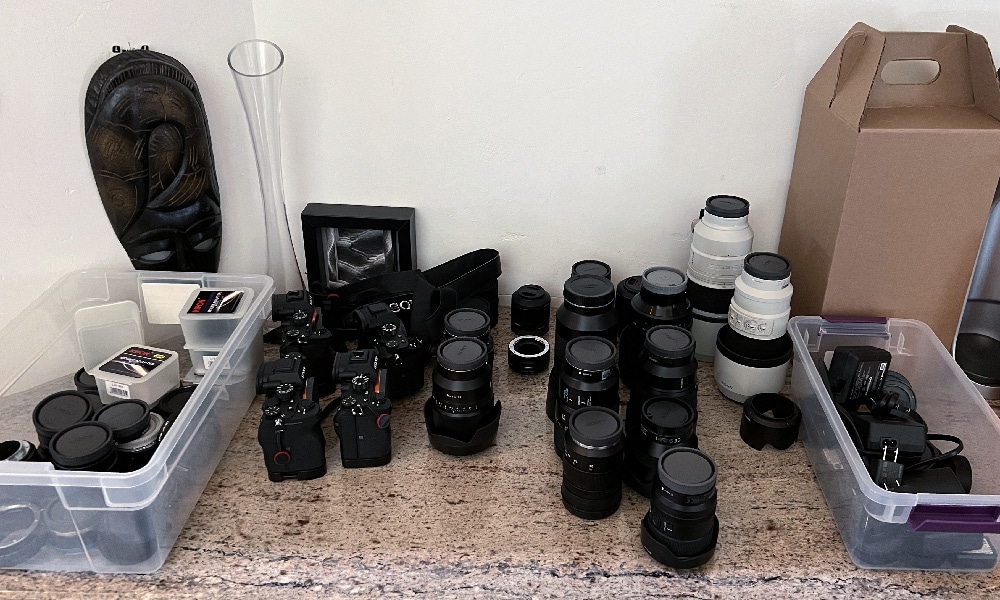 It’s time for a change. Somebody else could get a lot more out of my Sony gear than I could. So it’s going.

Some reflections on using the Sony gear for more than a decade.