Roger Cicala has come up with a quick and dirty focus curvature test that I’ve used before.  Just make a photograph of a flat textured surface at an angle well away from the image field focus plane, then bring it into Photoshop and invoke Filter>Stylize>Find Edges.

It works great at long and near-normal focal lengths: 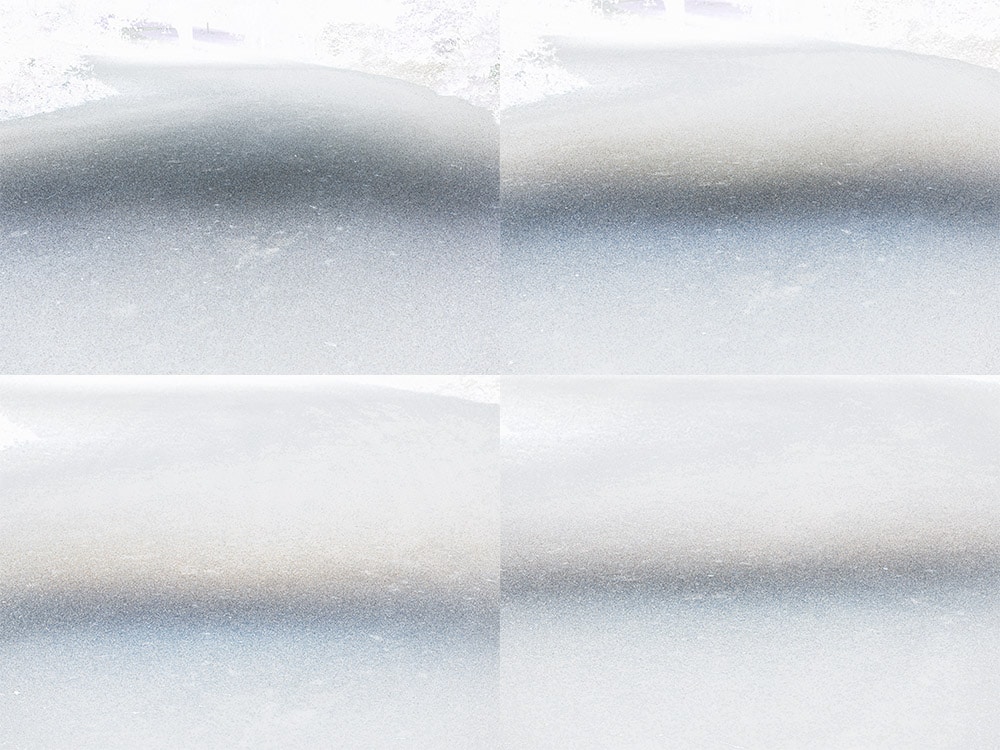 If the dark band is straight, then there’s no focus curvature. Neat. But I’ve never tried it with a lens as short as the Sony 20/1.8. What the hey, here goes nothing.

When you stop down, the band becomes broader because of DOF, and also extends more towards the edges, because the vignetting and off-axis sharpness loss goes down.

Here are results with two other lenses of similar focal length:

The Loxia appears to have slightly more curvature.

The Batis has so much DOF even wide open that it’s hard to draw firm conclusions, but it appears to have the same kind of focus curvature.