You are here: Home / Archives for a7RIV 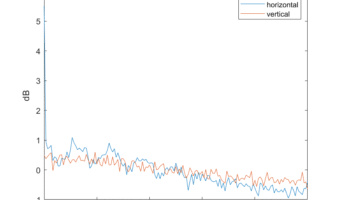 This is one in a series of posts on the Sony alpha 7 R Mark IV (aka a7RIV). You should be able to find all the posts about that camera in the Category List on the right sidebar, below the Articles widget. There’s a drop-down menu there that you can use to get to all… [Read More] 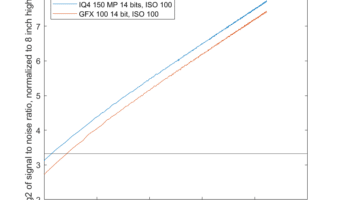 Sony has announced a 61 megapixel (MP)  successor to the hugely-successful 42 MP alpha 7R mark III (aka a7RIII), with the unimaginative moniker of alpha 7R mark IV (aka a7RIV). The wording of the announcement has some people saying that the new camera will have far greater photographic dynamic range than the previous version. Time… [Read More]