My earlier read noise tests indicated that the overall read noise of the GFX 100 was virtually unaffected by the choice of 14 versus 16 bit raw precision, but I like to perform visual tests of this kind of thing, since the quality of the read noise at base ISO in the dark shadows is sometime significant. You will see that to be the case in this test, but in a strange way. I’ll not bury the lede here: the on-sensor phase-detection autofocus (OSPDAF) banding of the GFX 100 is strong enough to make any subtle differences in read noise quality inconsequential.

I used my bookcase for the subject, and shot 6-stop underexposed captures at ISO 100 in both 14 and 16 bit modes, using the electronci shuteer and the 2-second self timer. It took a set of heroic moves in Lightroom to make the image look like much: 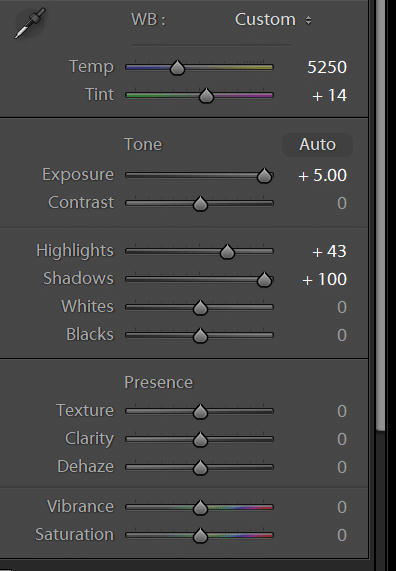 I backed down Lr’s default sharpening: 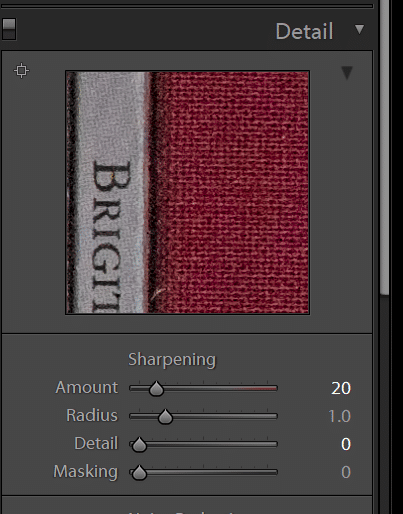 There are some small differences in the noise pattern, but they fade into utter insignificance when compared to the horizontal banding the comes from the OSPDAF system. If you eliminate the banding in post production, the differences might conceivably be worth worrying about, but they are tiny.