Yesterday, Fujifilm issued a new version of Pixel Shift Combiner that fixes from issues and adds new features. Today, they have issued yet another version that fixes bugs in the previous version. The current version is 1.2.0.2. 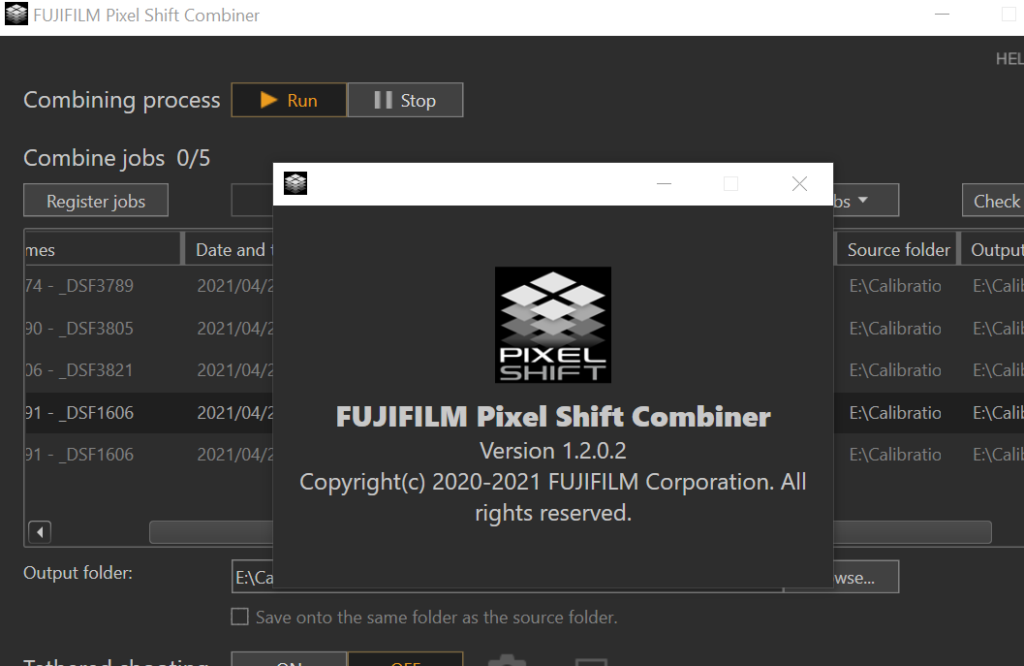 How do you get to that screen. Those fun-loving software engineers at Fujifilm have some up with a distinctly non-standard way of seeing what version you have. You right-click on the white bar at the very top of the window, the one with the name of the program, and pick “About” from the menu that pops up.

One of the new features is a way to combine the 16 images that generates only a 100 MP file rather than the 400 MP file that the old way made. The new way is called “Accurate Color”. Fuji calls the old way ” High Resolution + Accurate color”. I suspected that the Accurate Color mode was just using four of the 16-image stack that the camera produces.

I used some old captures made with the GFX 100s and the Fuji 110 mm f/2 lens that I previously told you about.  Follow that link to get the test conditions. 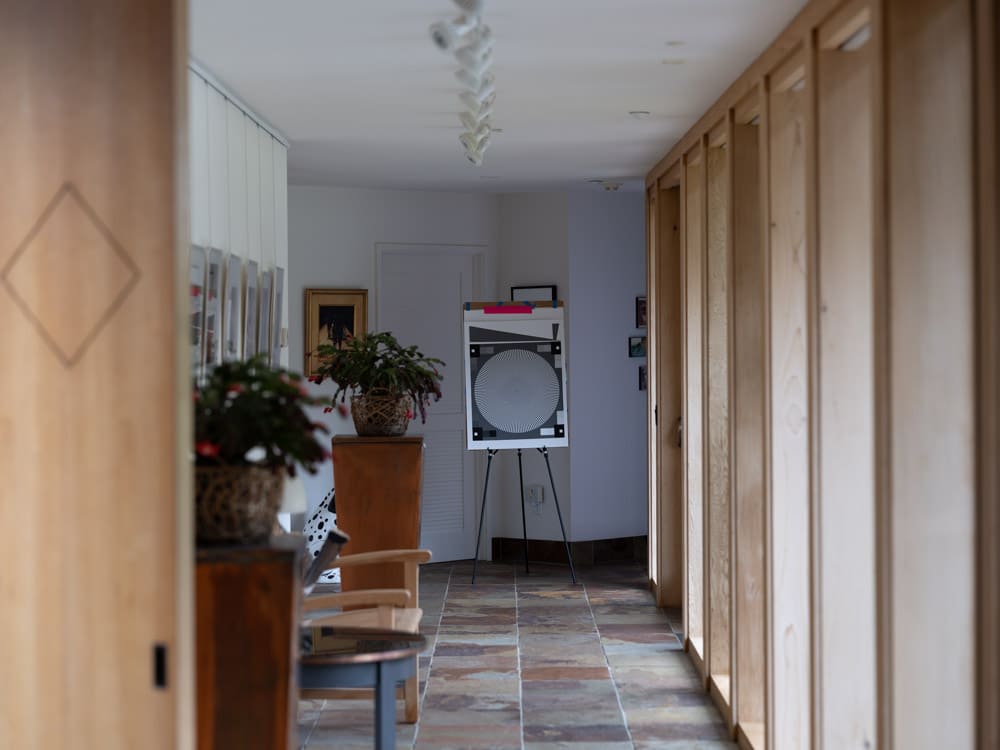 I used a sinusoidal Siemens Star; it’s not supposed to be sharp. There is virtually no aliasing in the 400 MP image, and a fair amount in the 100 MP open.  This is about what you’d expect comparing a 4-shot pixel shift image to a 16-shot one.

We can put some numbers to this. There’s a slanted edge in the target. If we ask Imatest to analyze that edge, here’s what we see:

You can see that there’s a lot more aliasing in the Accurate Color (only) image than in the 400 MP one, confirming what our eyes told us when looking at the Siemens Star.

I think that, for many people, the big win with pixel shift imaging is the elimination of color aliasing, and, for those people, the new Accurate Color mode offers the advantage of not having to deal with a 400 MP file. If you want virtual elimination of luminance alisasing, you’ll have to deal with the old mode and the big files it makes.

The combing artifacts that I saw before are gone in mode modes.