This is a continuation of a series of posts about adapter pitfalls and pleasures. The first five posts are here, here,  here, here, and here.

I’ve talked about downsides of adapter use in the last several days, but I’ve not addressed the upsides. They are many and important.

You can use cheap lenses with character. I define “lens character” as adorable flaws. I think a perfect lens, with no distortion, no aberrations, and, what the hey, no diffraction has no character. The world is full of old lenses made for cameras that are no longer made. You can find them with the Internet. Some are very cheap. Some are uninteresting, but many are diamonds in the hands of the right photographer aimed at the right subject in the right light. 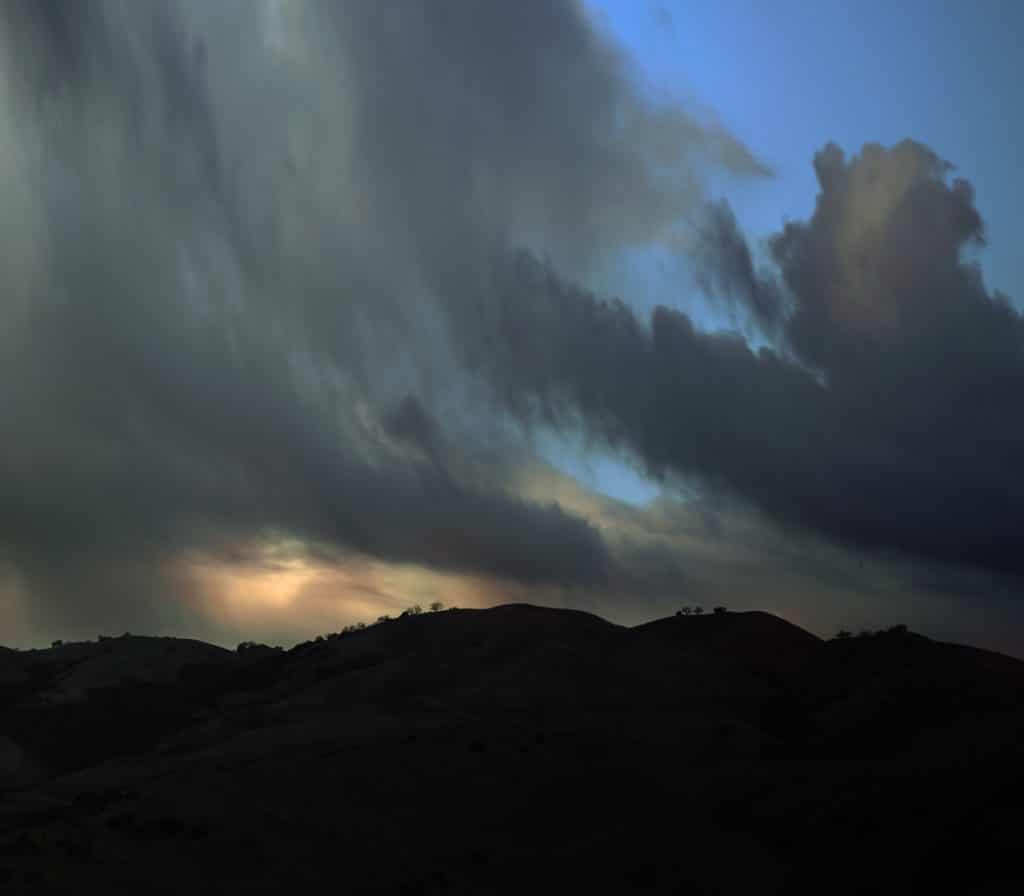 You can slowly transition to a new system. I’m not real good at getting out of systems, but in the past year or two, I’ve exited from Leica M cameras and lenses (mostly in favor of Sony/Zeiss/CV), and Hasselblad H- and V- series cameras and lenses (in favor of the GFX with native and adapted Zeiss and Leica FF lenses). In the case of the Leica gear, I sold the M9 and M240 first. I hung on to the lenses, using them on a7x cameras until I found ones that were a step up (Sony 12-24 instead of WATE, Batis 135 instead of 135 Apo-Telyt), then I sold them off gradually. I kept one Leica-M lens for which I have not yet found an equivalent or better: the 90 Apo-Summicron ASPH. In the case of the ‘blads, I kept the cameras and lenses until I was sure that the native glass was better, using the H-series lenses on the GFX (and the native lenses were far better), and I sold the whole lot as fast as I could before the prices plummeted (as they did).

You can jump into an immature system. In the early days of the a7x, there weren’t a lot of native lenses. But that wasn’t much of a problem, because I could use adapted Nikon, Zeiss, and Leica glass. Now we’re in that same situation with the Nikon Zx cameras, with only three native lenses announced (and one more teased). But the availability of the Nikon F-to-Z adapter means that people can use all their Nikon, Sigma, Zeiss, and CV F-mount lenses, so the cameras’ use envelope is not tiny. 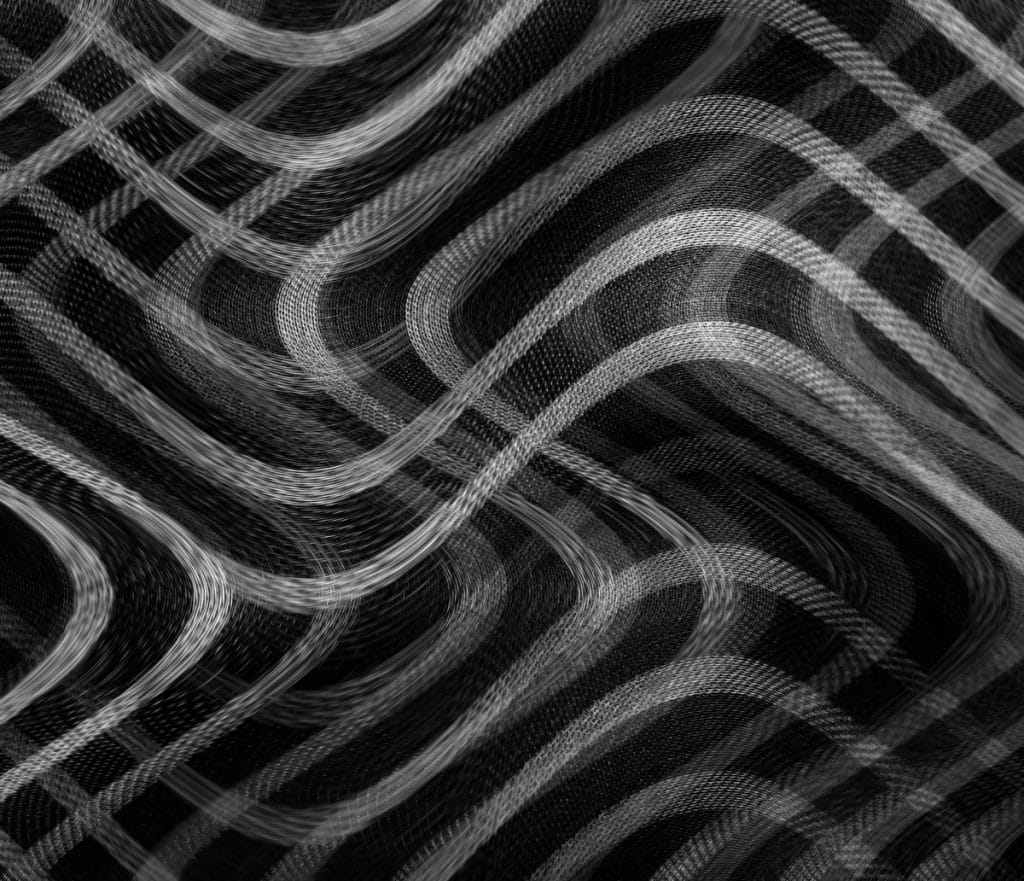 You can use great lenses that aren’t now or weren’t ever made for your system. There are some wonderful Leica R-mount lenses out there; what a treat to be able to use them (unfortunately, the world has figured that out, and since the a7x cameras were introduced, some of the prices are shocking). The CV lenses of the early oughts are petty spectacular. 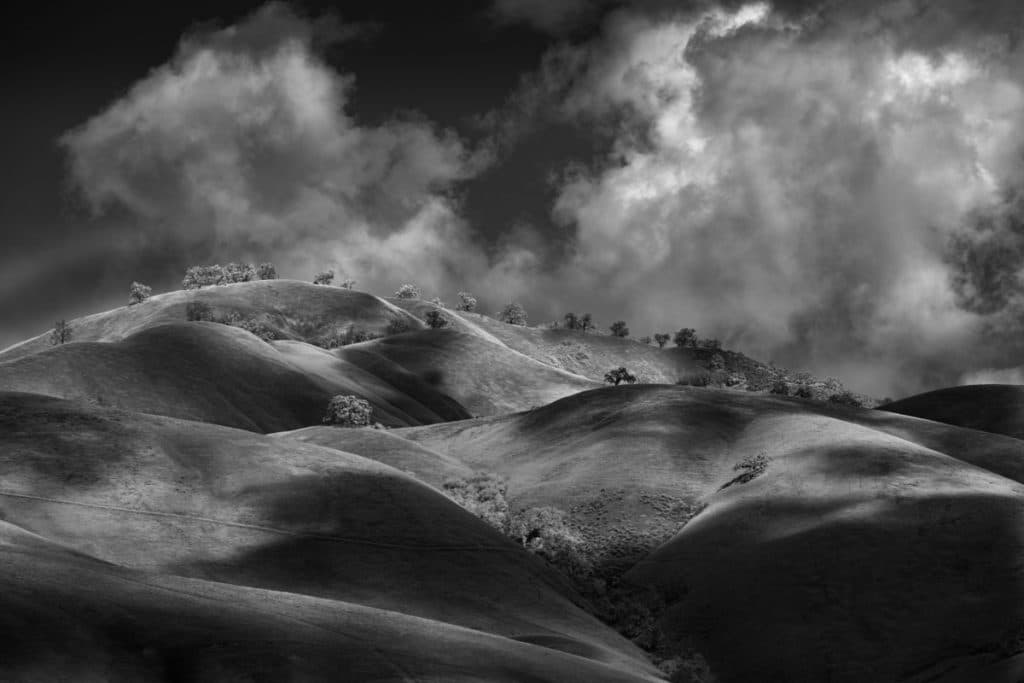 You can use lenses that weren’t even made for cameras: If you’re into macro, there is a great big world full of top-drawer enlarging, microscope, and process lenses. You may have to MacGyver a way to focus, or you may just be able to adapt a commercial bellows. With microscope objectives, you’ll probably want a relay lens.

You can use view-camera movements. The simple way is to adapt a T/S lens or use a native on if available. The more complex, but more versatile and open-ended way, is to use a T/S adapter with medium format lenses, or go all the way and get one of the tiny tech cameras the mate with your body.

You’ve got lots of infrared options. One of the challenging aspects to infrared photography is to find lenses that don’t have too much LoCA in the infrared region that you’re using, and — especially with the shorter lenses — don’t hot-spot. Hot-spotting is not something that lens designers normally think about, and thus finding acceptable lenses is a hit-and-miss (with the emphasis on the miss) operation. It’s great to have choices because the native lenses in your chosen focal length range may or may not . 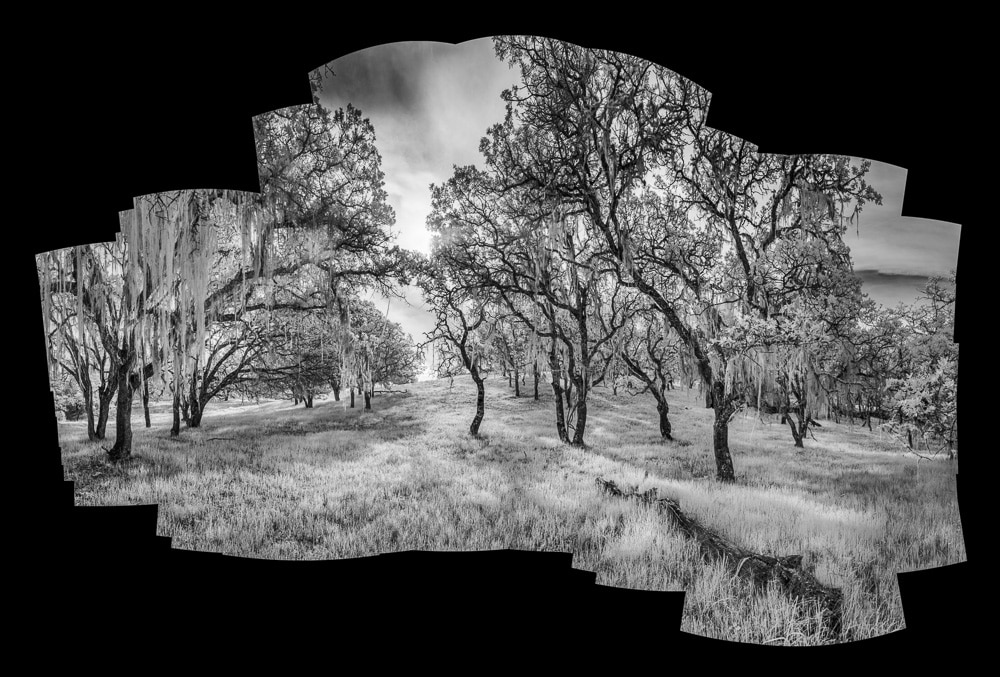 The whole experience of embracing adapted lenses is like being eight years old and being turned loose in a candy store. You hardly know where to start. And, best of all, there’s no stomach ache afterward, except maybe to your wallet.