This is the first time I’ve used the Nikon 180-400 mm f/4 zoom (the one with the built-in 1.4x teleconverter). I never made friends with the 200-400/4, and sold mine quite a while ago. It wasn’t all that sharp, it vignetted like crazy at (I think; it’s been a while) the long end, and it didn’t bowl me over with its focusing speed. The new lens is supposed to be better at all those things.

When I get a new lens, I put it through a screening test to make sure I have a good copy. You can read about that test here. Although not intended as such, the test also gives a reasonable indication of the lenses overall performance.

I set up the Z7 about 30 meters away from the Siemens Star, seen here uncropped at 280mm focal length. The lens was wide open, as was the case for all the images in this post. I made all the exposures at ISO 64 and 1/2000 seconds, with EFCS on. 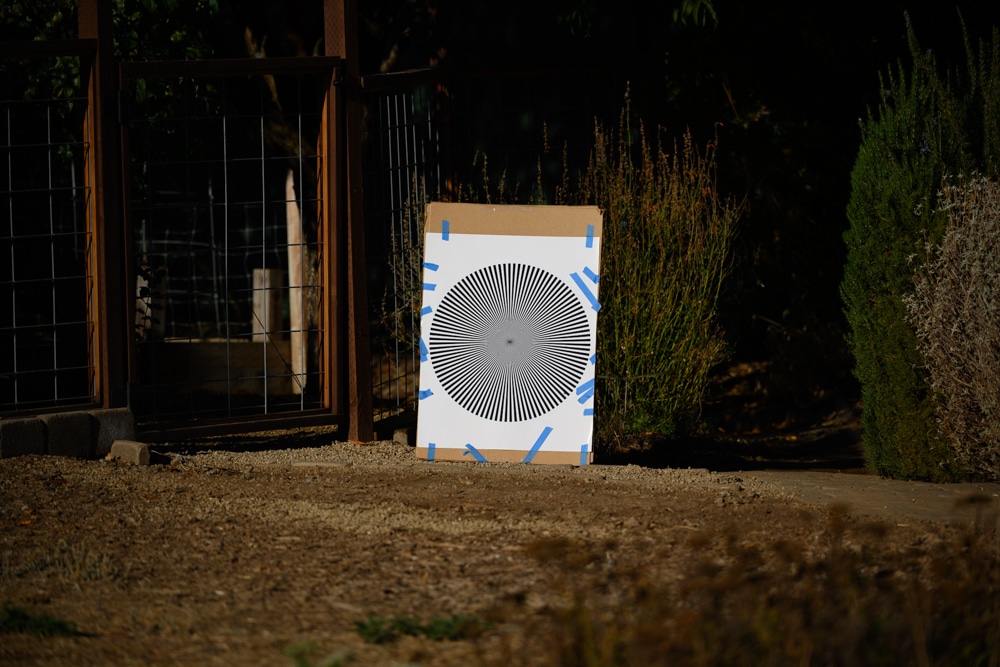 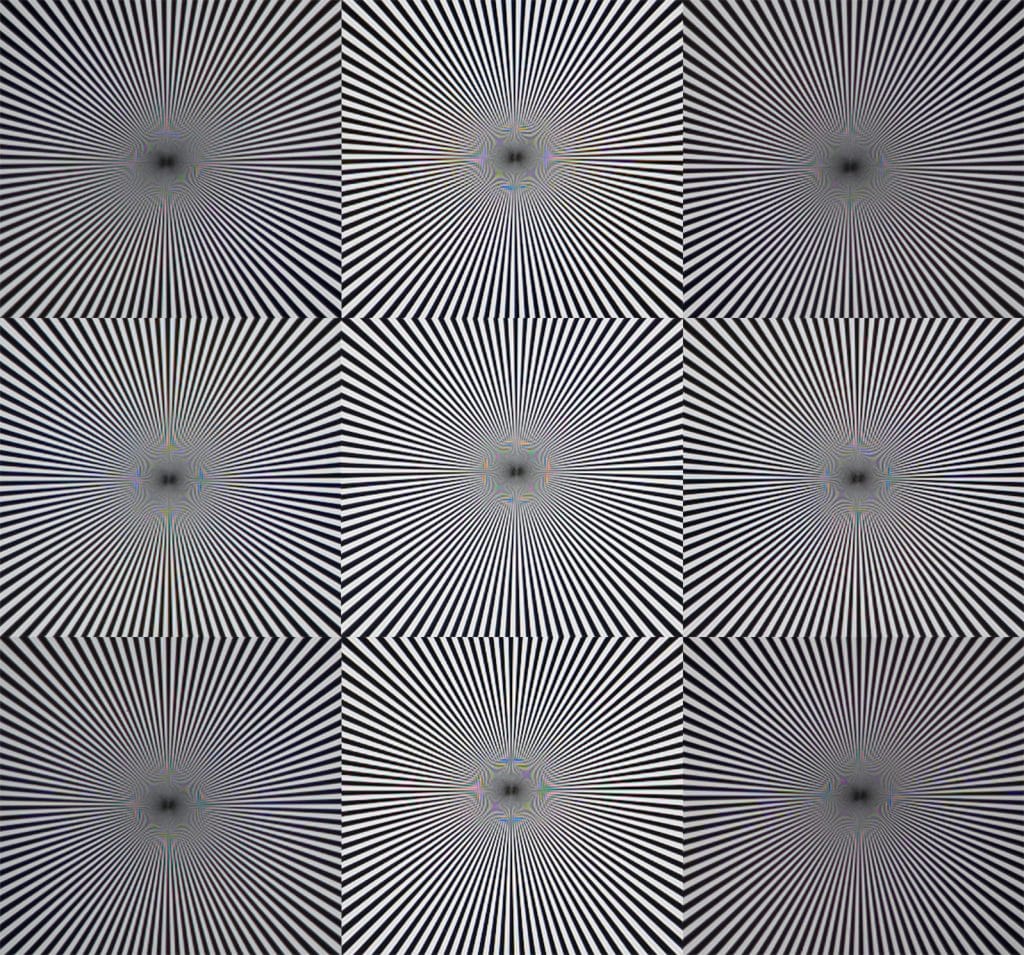 Gosh, this is a sharp lens. It’s sharp even by the standards of prime telephotos. There’s a moderate amount onf light falloff in the corners, but they are razor-sharp. I see no evidence of astigmatism. 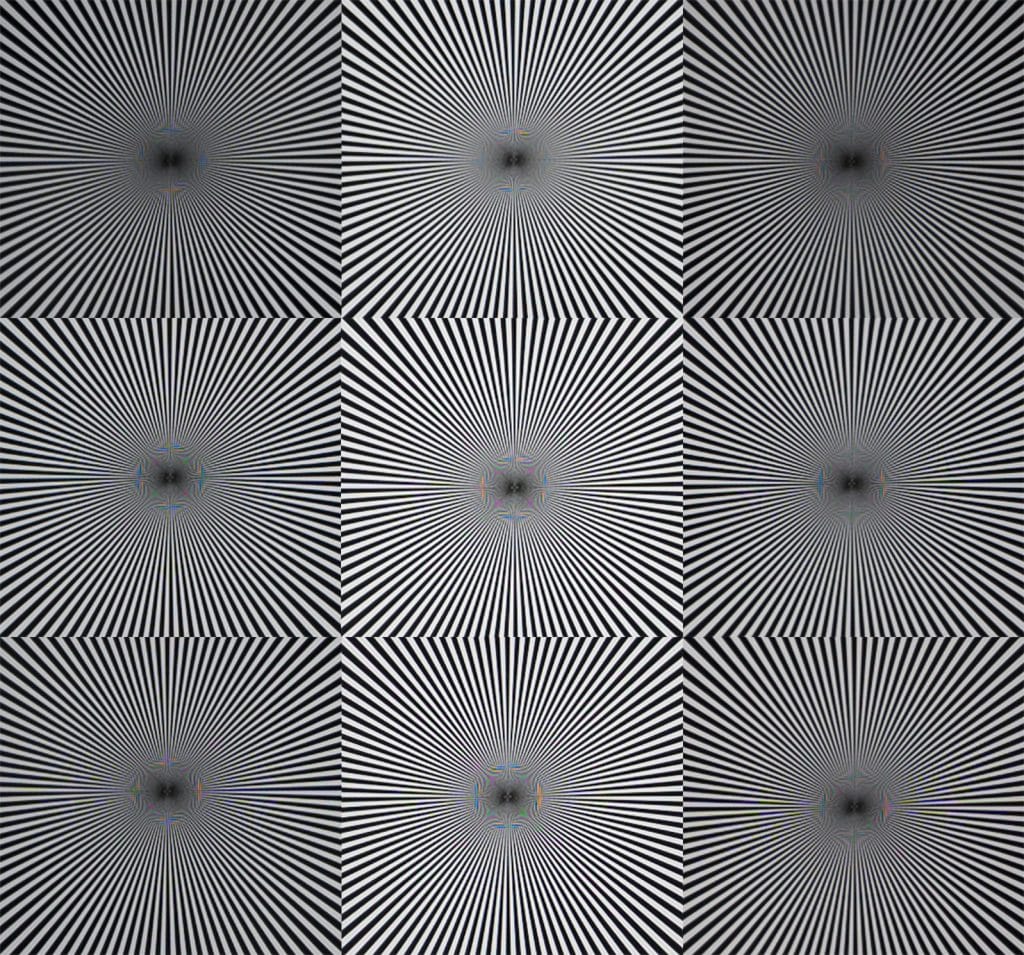 There’s a bit of loss in resolution in the top-center in the sagittal direction. Nothing to worry about, though. 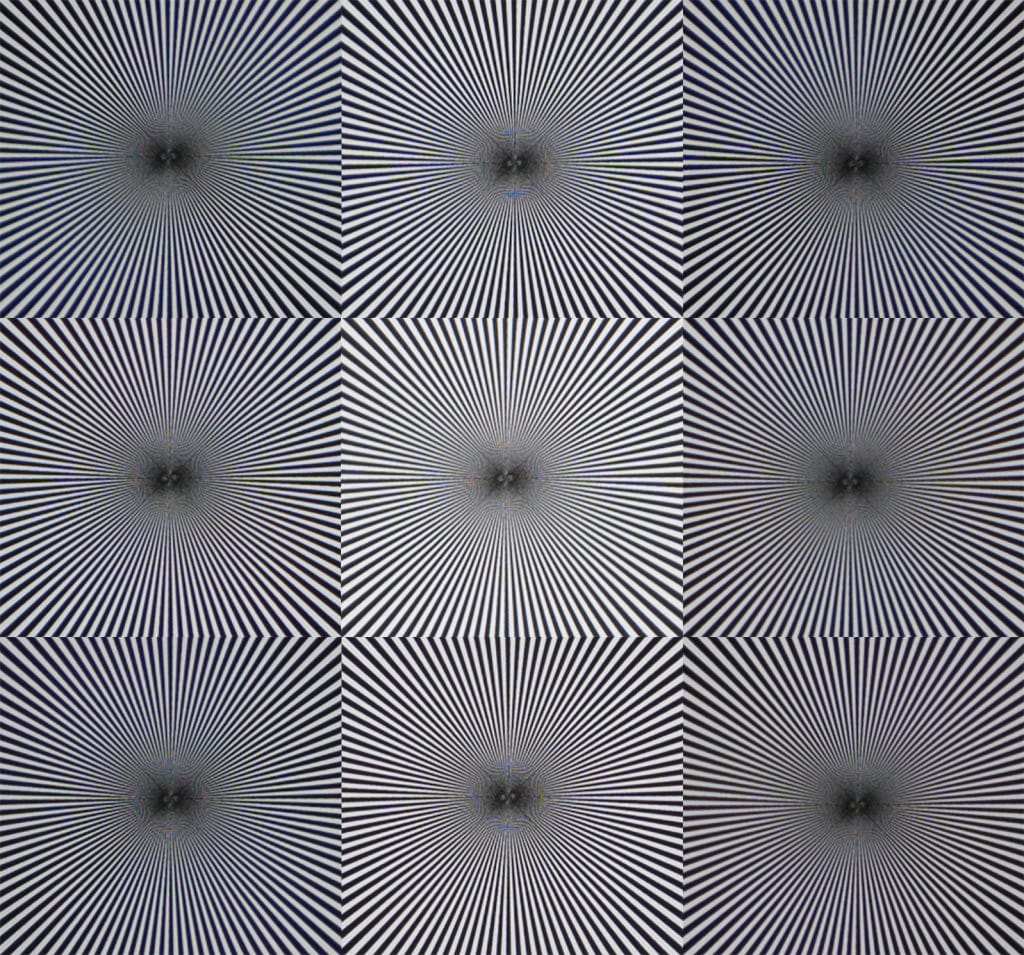 As expected, the TC costs a bit of sharpness. But the result is still very sharp. The right-center crop is not as sharp as its opposite number. Again, nothing to worry about.