You are here: Home / The Last Word / Photo Contests

Back in the 80’s, I subscribed to a dead-trees publication that listed the particulars of most of the open calls-to-entry for exhibitions. I wrote letters, received forms, sent in slides, received acceptances, packaged prints in reusable shipping containers, sent them off, felt good about awards, received the prints back, unpacked them, dealt with damage, rinsed, and repeated. Because it was a moderate hassle, I didn’t do it that much. And the number of opportunities was tiny by today’s standards. 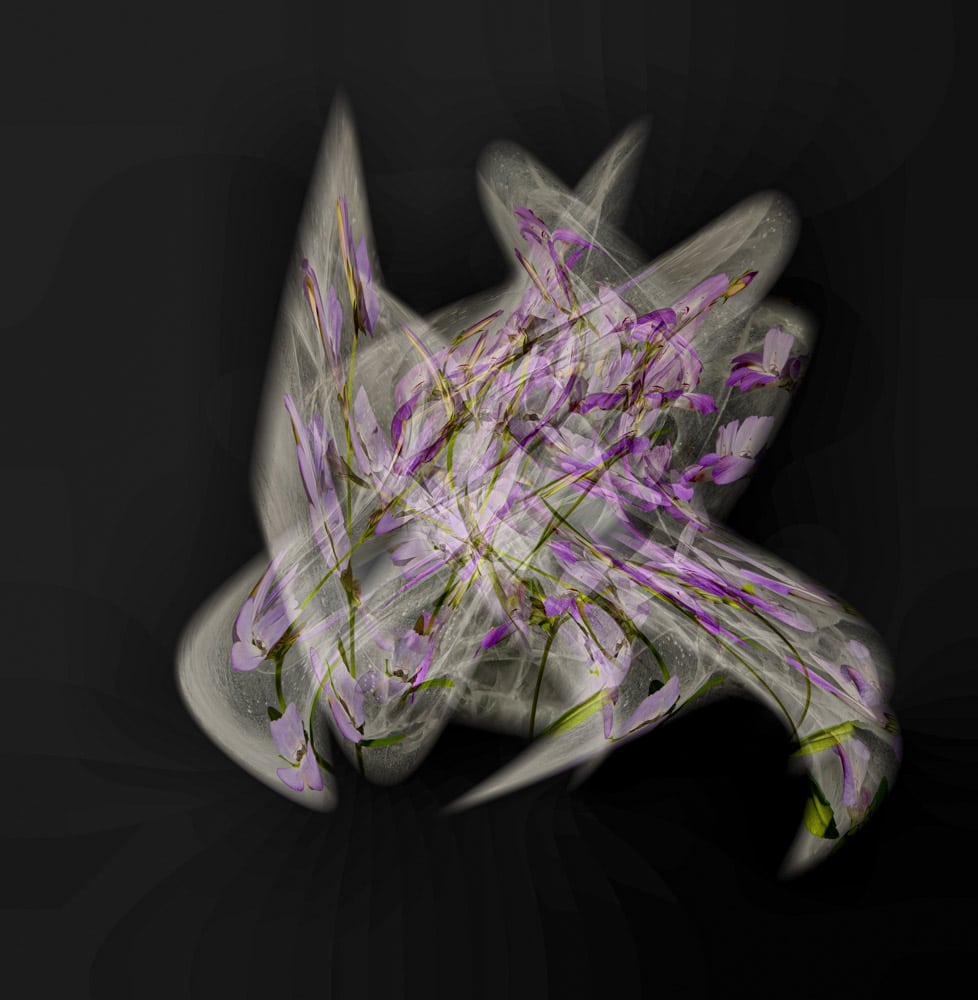 Why am I reminiscing? Because things have changed, for the better and for the worse. On Friday I received the current issue of Black and White magazine. The entire mag is devoted to showcasing the winners — and there are a ton of them — of the 2019 portfolio contest. The few pages that aren’t devoted to that are ads and invitations to enter the 2020 single image contest and other more specialized ones.  I doubt if most of the B&W subscribers (unless they happen to be among the winners) subscribe to the magazine to see those images. I sure don’t, but I tolerate them, even if they occur with ever-increasing frequency. I value the regular content, and when I look at the winners I see artistry, but mostly the taste of the judges. However, I know why B&W does it, and why they need to keep on doing it.

Full disclosure: I have submitted images to B&W‘s now-defunct sister publication, Color. Some have been published. I have even succumbed to the blandishments of the publisher and purchased extra copies to give to my friends. 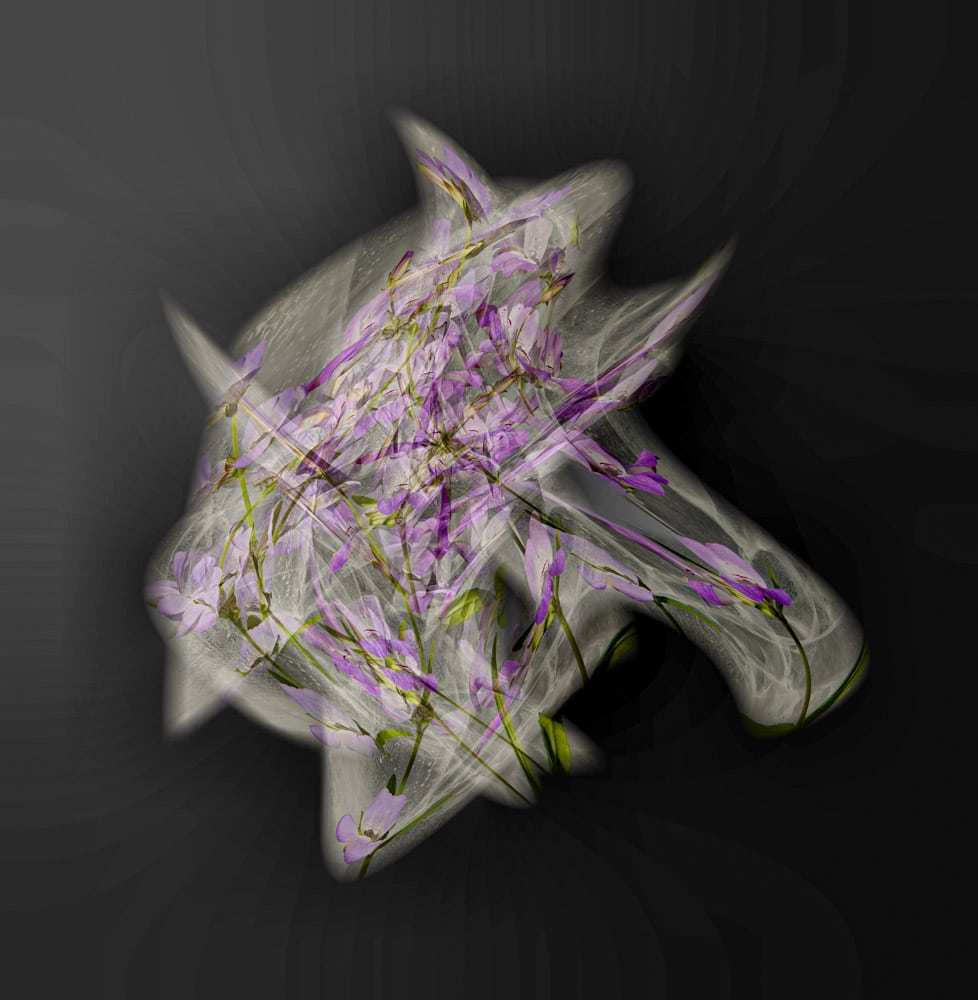 The Center for Photographic Art in Carmel, California, an organization with which I’ve had a long history — charter member, several board terms, including one as President, and almost 30 years of financial support — has run photo contests on and off for most of its existence. At first, they were not a large source of revenue, although I don’t know of any contest on which they lost money. Almost 20 years ago, that changed, and the contests started to have a significant effect on the bottom line. The first thing that made a difference was increasing the amount of prize money distributed. You’d think that could have negative fiscal consequences, and I’m sure that, pushed to extremes, it might, but the bigger prizes attracted entrants so well that they were net cash-positive.

The second thing was the Internet.

All in all, the Internet reduced friction in the process, so that we got more entries at lower cost. As a side benefit, the average quality went up. Contests started to be much more lucrative. We weren’t the only ones to travel this road, and we had a lot of company in noting the financial benefits. The number of such contests ballooned. Some had very high entry fees, and it didn’t take a genius to realize that for some profits were the main reason for staging the contests. In fact, it looked like there was danger of some contests being basically scams. The CPA didn’t go down this road, and as a non-profit did not as an organization make money, but contests subsidized some member benefits. In fact, contests swelled the member rolls, since the discount received on entry fees by members was about equal to the cost of joining. And the CPA viewed closed contests as a member benefit. I’m not saying that B&W magazine runs their contests purely for financial gain, but the increase in their number since the magazine’s financial difficulties about 10 years ago is striking. 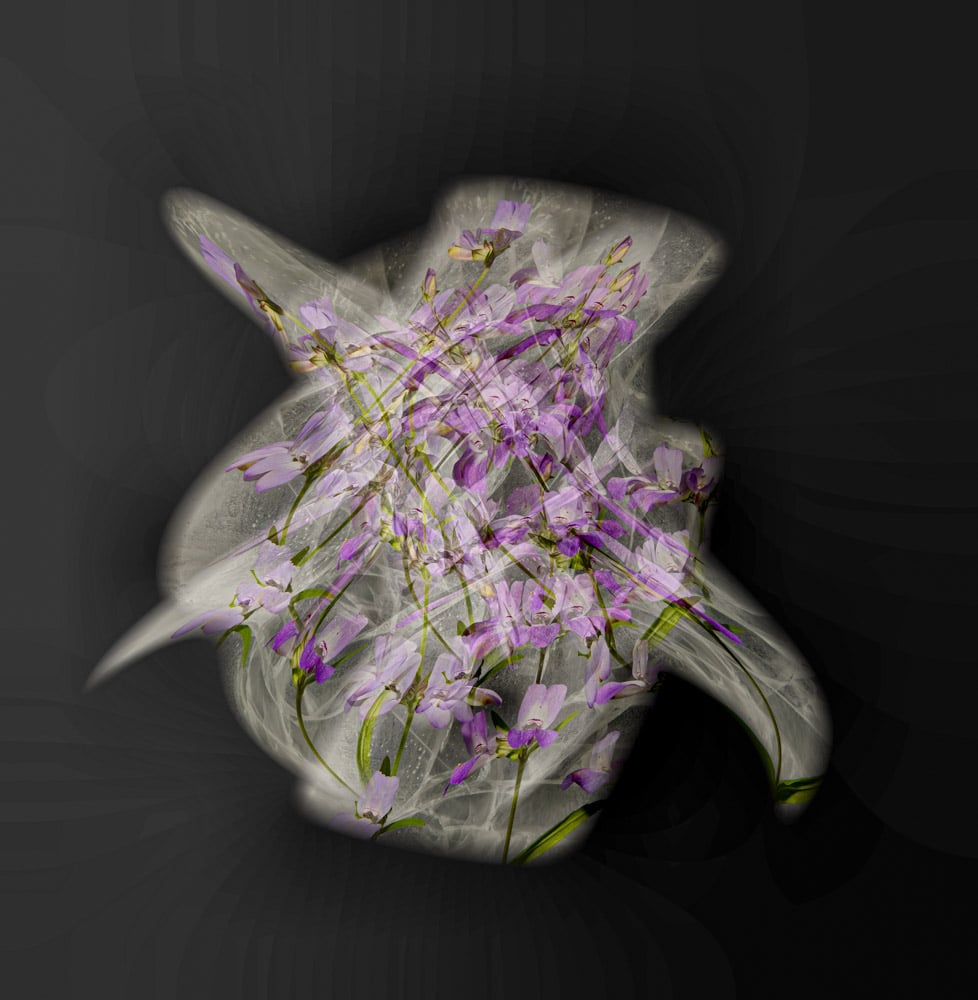 Why do photographers enter contests?

After several years experience managing and moderating photo contests, I think the validation part is somewhat overrated.  From what I’ve seen — and I have been the moderator of group discussions amongst several jurors tasked with agreeing on included work and selecting prize winners — there is general agreement about what is truly dreck, and what the top 20 or 30 images are in a show accepting 50 or 60. But filling out the rest of the show is contentious, and decisions are made by negotiation. Juror A may dislike image 1 and love image 2, while Juror B has an opposite take.  Sometimes the compromise is to let both images into the show. When it comes to picking the winner, I’ve never seen unanimity emerge without extended discussion. So if you enter a contest and your work isn’t selected, it’s not necessarily that it’s bad; it may be just the result of the particular jurors looking at it, and even their moods the they they did. If you send in the same work to another show, you may get an entirely different result.

In the contests where I played a administrative role, we went to great lengths to assure anonymity. Images were stripped of identifying metadata, and presented in random order. But the exercise was for the most part futile. The judges were sophisticated, had an extensive knowledge of most of the regional photographers work, and knew right away who made which image. Heck, even I could tell much of the time. The contests with which I was involved had fewer than 500 entrants, fewer that 5000 entered images, and drew mainly from the western United States. In bigger contests with global reach, creating anonymity might work better.

As a viewer of contest galleries, if I don’t know the photographer’s work, I derive more satisfaction from portfolios than from individual images. It’s difficult for me to appreciate what the image-maker is trying to do from a singular example, and, since almost every person who calls themself a photographer has at least one great image in them, how much of the photograph was due to intent and vision, and how much to dumb luck.*

My bottom line on contests? I’m conflicted. I think it’s a great way for good organizations to earn some money and build community. I have a bias towards a negative opinion of such contests that are run by profit-making entities. I can see how some photographers could spend a lot of time and money for little return, and I think that a little contest entering goes a long way. I do enter one of the CPA’s contests, their Members Juried Exhibition, once a year, to help support the organization and stay part of the community, but that’s about it.

By the way, the images that accompany this post have nothing whatsoever to do with the topic. I just don’t like imageless posts, and I just finished these this morning, so I’m looking for an excuse to get them up on the ‘net.

* I’m not knocking luck; some of my best series came about because of a chance occurrence that pushed me in a direction I never would have considered otherwise. And then there are images where everything just seemed to come together. But I’m a fan of the Emerson (not Ralph Waldo, F.L) aphorism: “I’m a great believer in luck. The harder I work, the more of it I seem to have.”