When I published this post about the noise behavior vs ISO setting in the Nikon Z9, I got some pushback, saying that it doesn’t work that way with real raw developers, and that you’re better off giving up the headroom advantages of backing off on ISO and pushing in post away from base ISO, and that you ought to seek to crank up the ISO in camera instead.

While I admit that there are some white balance and profile twist issues that can make heroic pushes inadvisable — not to mention that the finder can get very dim if you’re planning on such a push — my contention is that those things aren’t issues with up to three stop pushes. In this post, I’ll show you images with up to four stop pushes.

I used this now-familiar scene: 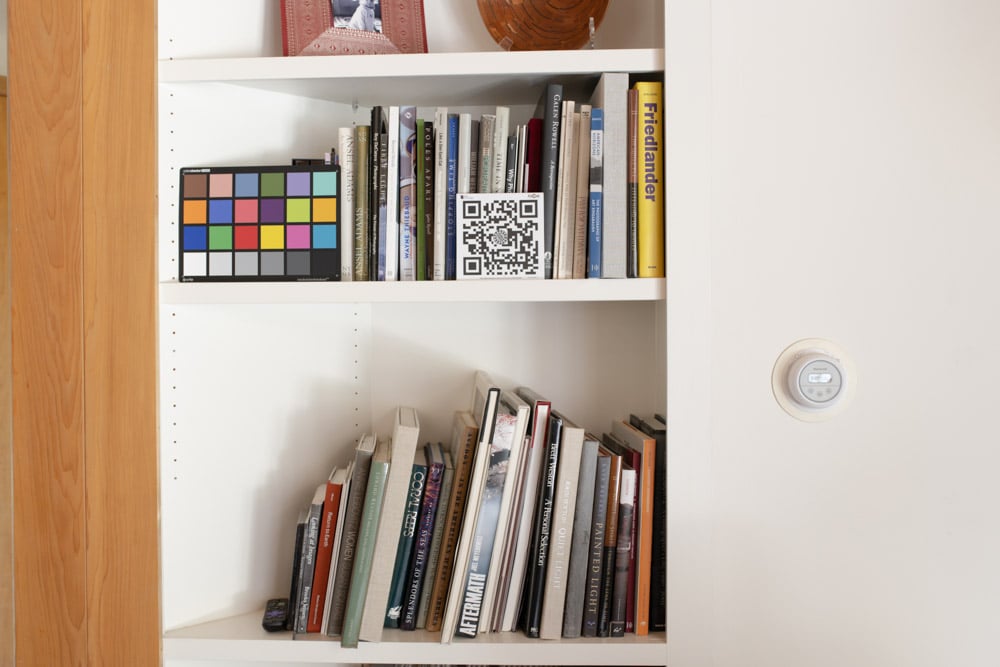 I developed the images in Lightroom with default settings except for the following:

I’ll show you crops at about 200% magnification.

The two base exposures. They ought to look the same:

One stop underexposed is up next.

QED, I think. And this was stacking the deck against big pushes by picking Adobe Color Profile.