I finally got around to doing some quantitative tests on the Fuji 35-70 GF. This is the first of several posts with the results of those tests.

MTF stands for modulation transfer function, and is a measure of how sharp a lens is. For the technically minded, it is the absolute value of the Fourier transform of the point spread function or the line spread function. For these tests, I used the line spread function, in two different orientations: near-horizontal and near-vertical. MTF50 is the frequency at which the contrast the lens can deliver drops to 50% of what it can do at low frequency. In this test, I measured MTF50 in cycles per picture height. Higher numbers are better.

Microcontrast is a different way of looking at MTF. It is the contrast available at some high frequency, in this case a quarter of a cycle per pixel. Higher numbers are better.

In a perfect lens, with a perfect test, the vertical and horizontal (or radial and tangential) values would be the same. The fact that they are slightly different on axis is an indication that the test is imperfect; there is noise, and there are some departures from the actual center of the image. The former can also apply to the edge readings, too, but it is more likely that lens aberrations such as astigmatism are causing those differences, which are larger than the on-axis deltas. 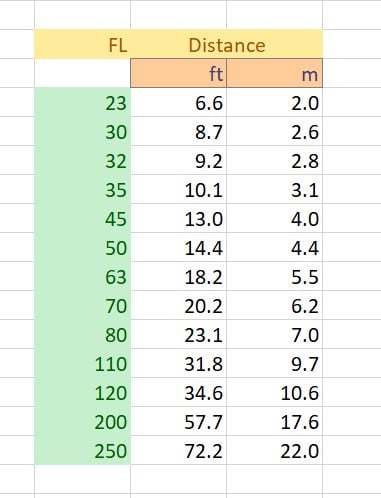 These are impressive numbers for a kit zoom. How impressive? Let’s compare the edge MTF50s to the well-respected 32-64 GF.

The 35-70 MTF50s are in the ballpark of the 32-64 GF. which most of us would say is an excellent lens. The Siemens star and foliage visual tests revealed much the same thing.