DPR has observed banding on Macbeth charts 6 stops underexposed when pushed six stops in postproduction. I attempted to reproduce their tests, and I failed. I lit a Macbeth chart with a LED ringlight (sold by Adorama under their Flashpoint brand, and a nice light it is). 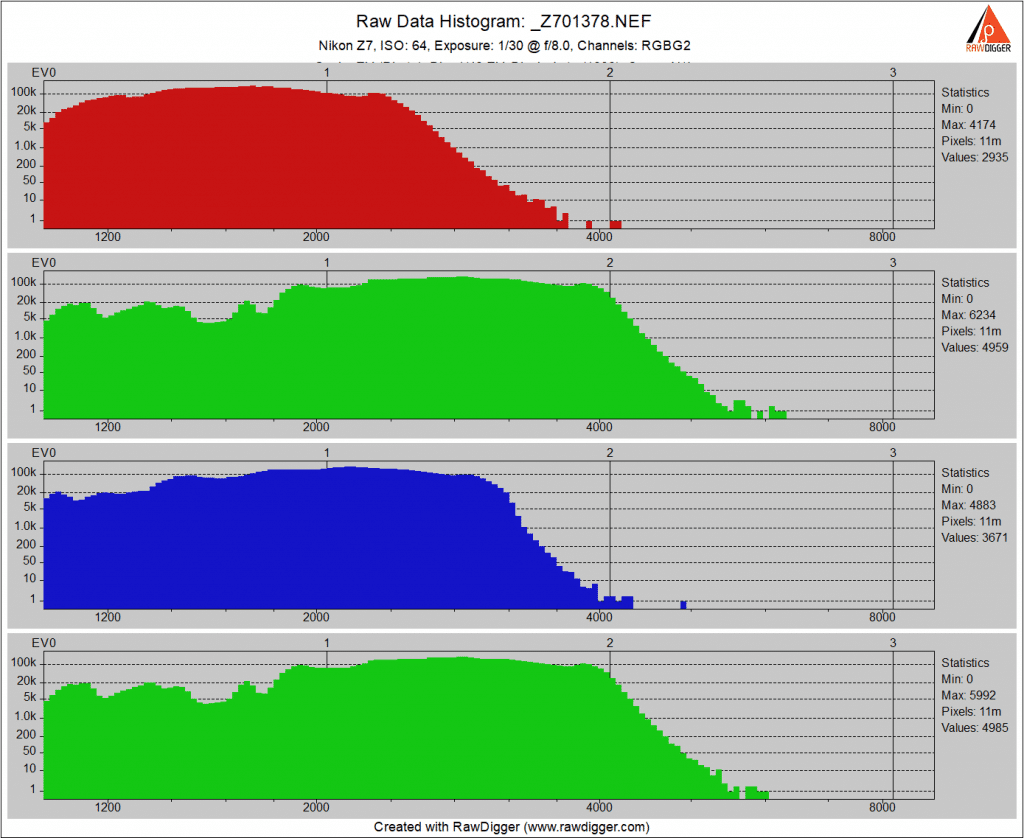 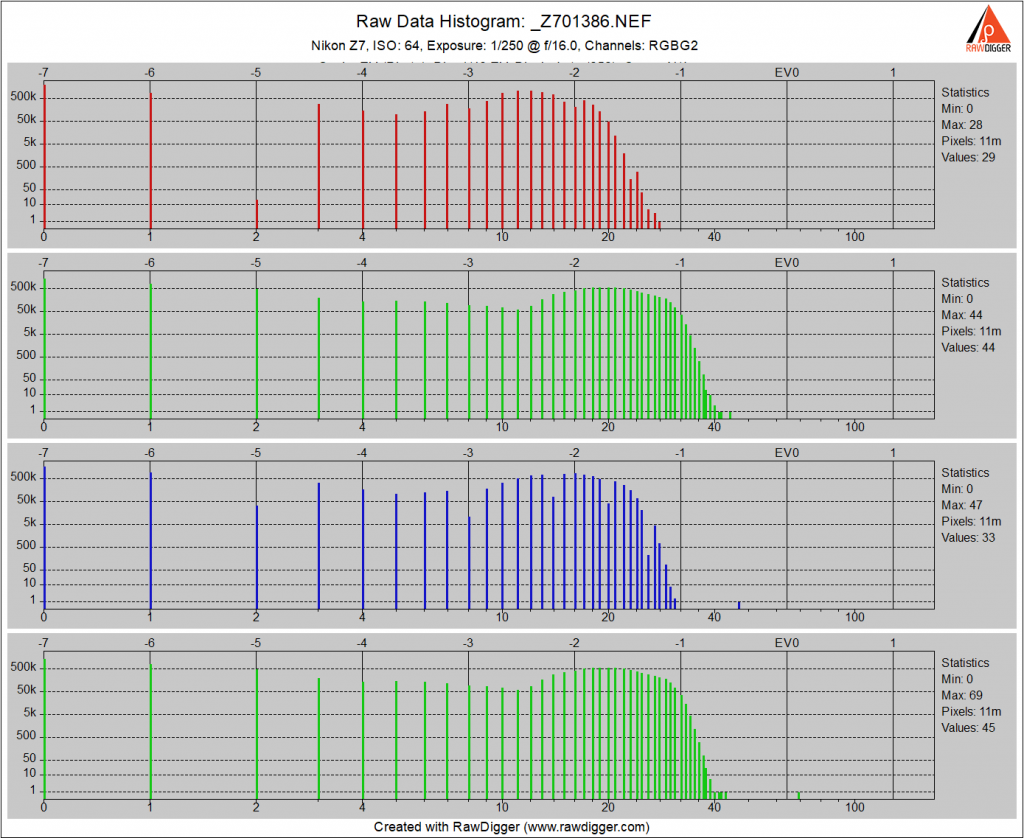 I gave them all a five-stop push in Lr. I cropped them the about the same as they did.

I don’t see much banding at all.

Still very little that could be called banding.

By changing the lighting conditions, I managed to create the banding.