Yesterday, I posted about how the mechanical shutter of the Z7 can cause blur in images. I’ve been asked if IBIS can help with that. 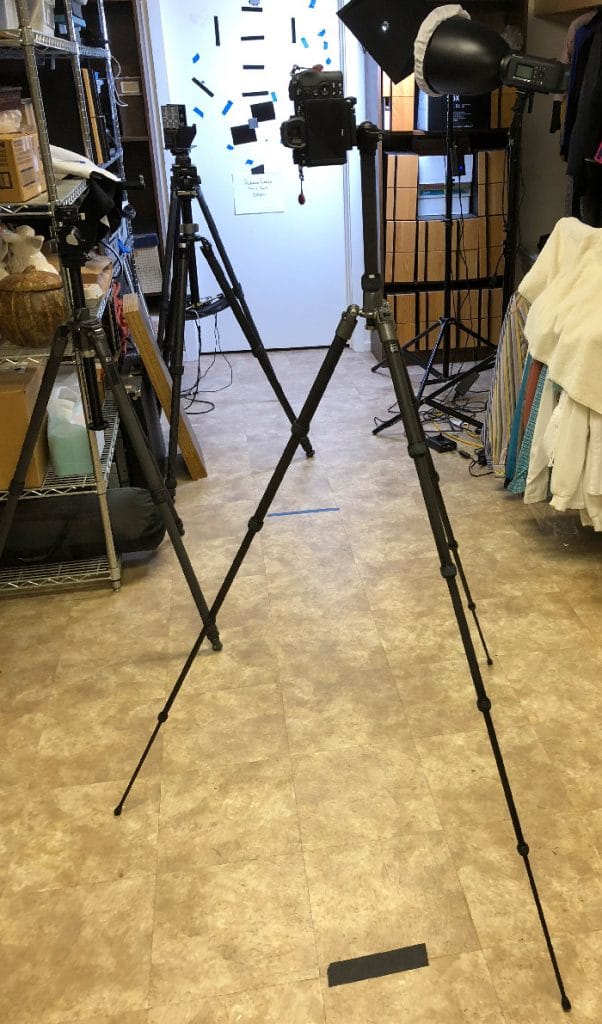 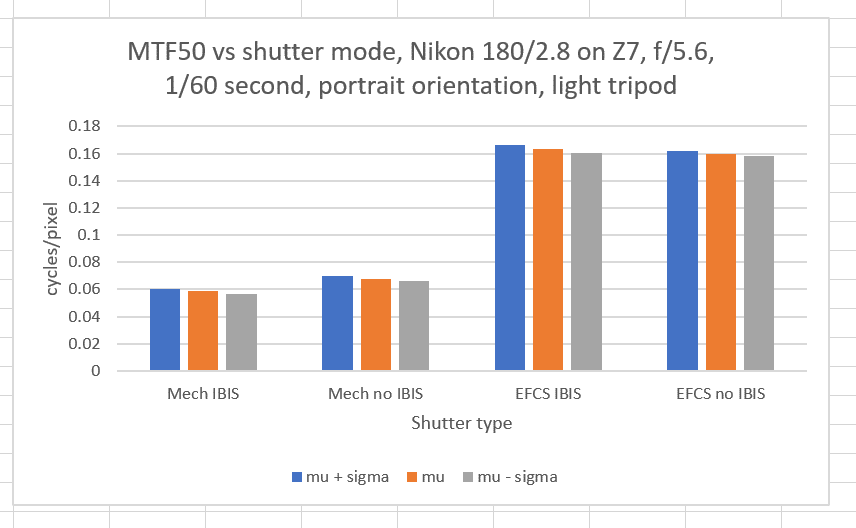 The caption is again wrong. The shutter speed was 1/50. The mechanical shutter case is made slightly worse by turning IBIS on, and the electronic shutter is slightly better with IBIS on.

It looks like Nikon has done a good job with their IBIS design in that putting the camera on a tripod doesn’t cause IBIS to make things worse by shaking the camera, but that the IBIS is not designed to cope with the high-frequency vibrations caused by mechanical shutter shock.