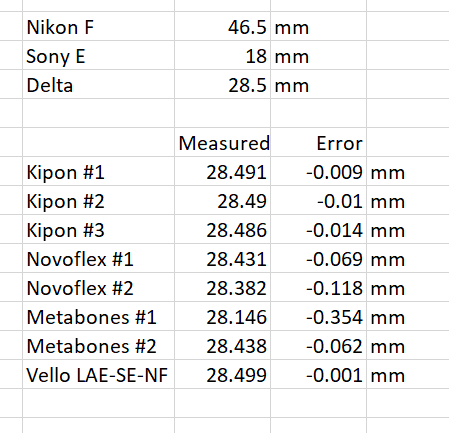 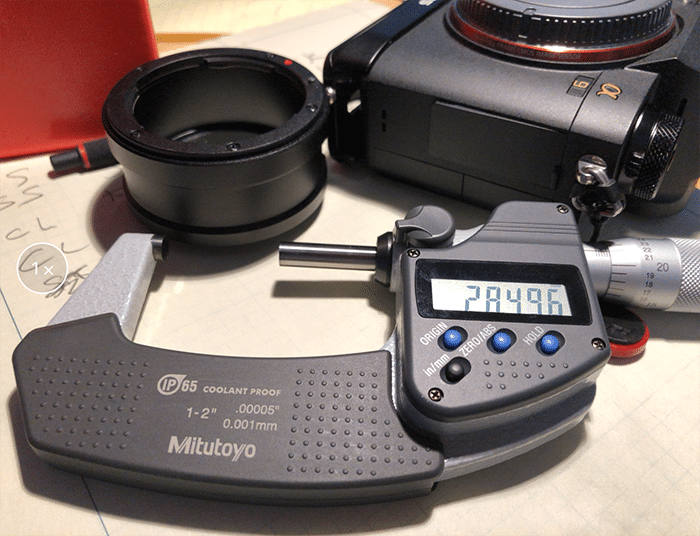 Leave a Reply to How tilt errors add up Cancel reply